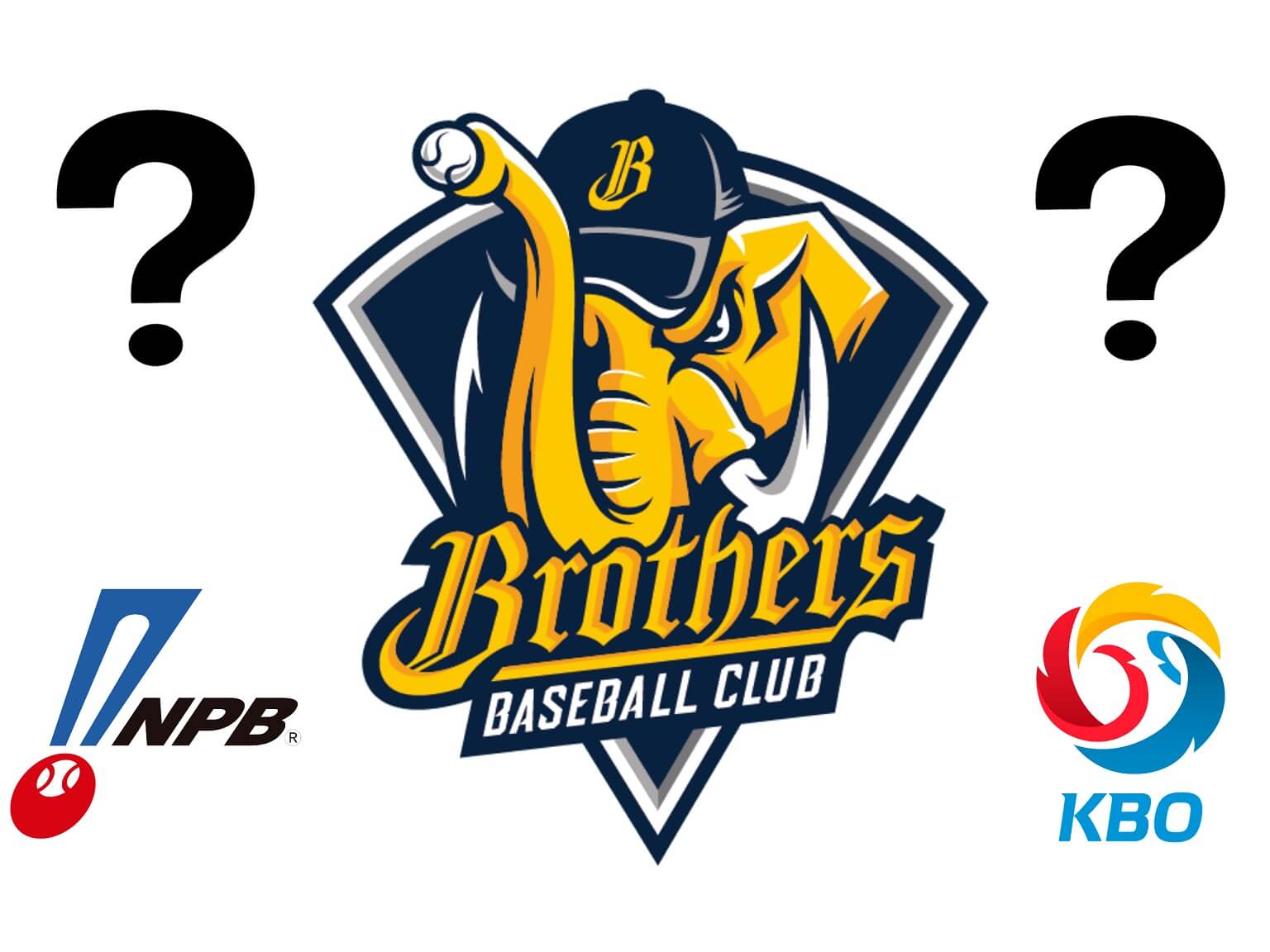 On January 6, the Chinatrust Brothers told the media they are close to finalising the contracts with two new foreign pitchers for the 2020 CPBL season.

As for the identities of the two yet to be named pitchers? According to the Brothers’ general manager, one is a left-hander from the NPB and was on the 2019 roster. The other pitcher is a right-hander with former KBO experience. Both pitchers had previous MLB experiences.

Given the clue above, here are all the potential candidates that fit the profile of “left-hander from 2019 NPB roster”. 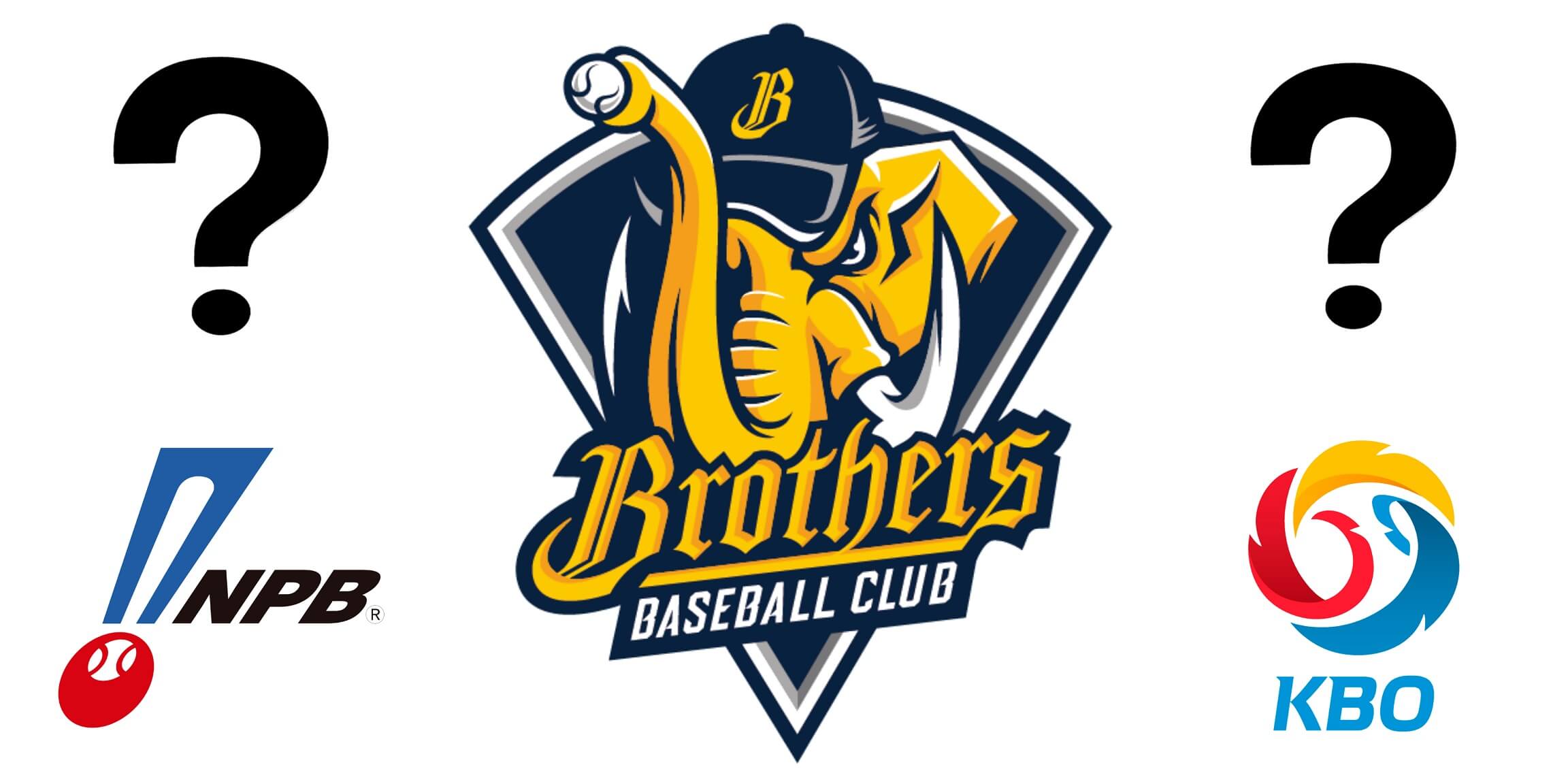 During an interview with SET News, the Brothers’ general manager also confirmed they have given up on the idea of poaching Mike Loree from the Fubon Guardians.

There were rumours back in December that the Chinatrust Brothers and Rakuten Monkeys are eyeing Mike Loree for the 2020 season.

Under the existing CPBL foreign player policy, the Fubon Guardians currently hold the negotiation rights to Mike Loree until the end of February (228 Clause). Other teams are not allowed to approach or have any contract with him until March 1.

Should a new team sign Mike Loree, then he will be subjected to the “310 Clause“, which prevent him from participating in any team-related activities until March 10. In other words, he will miss out spring training. 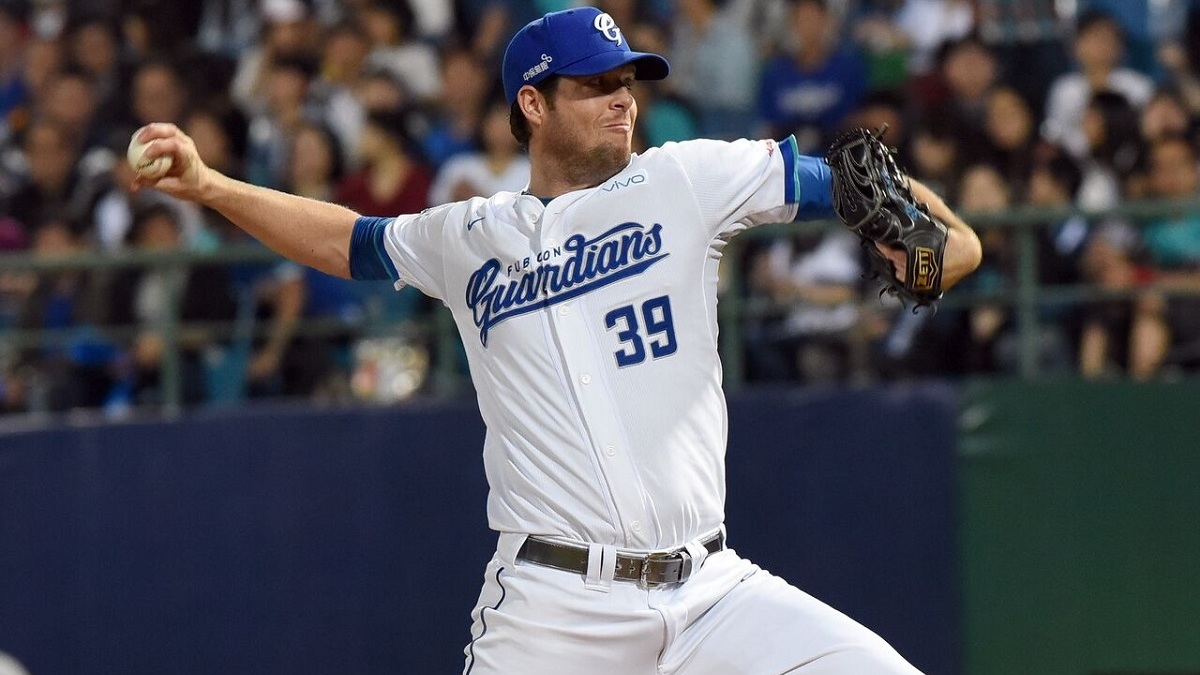