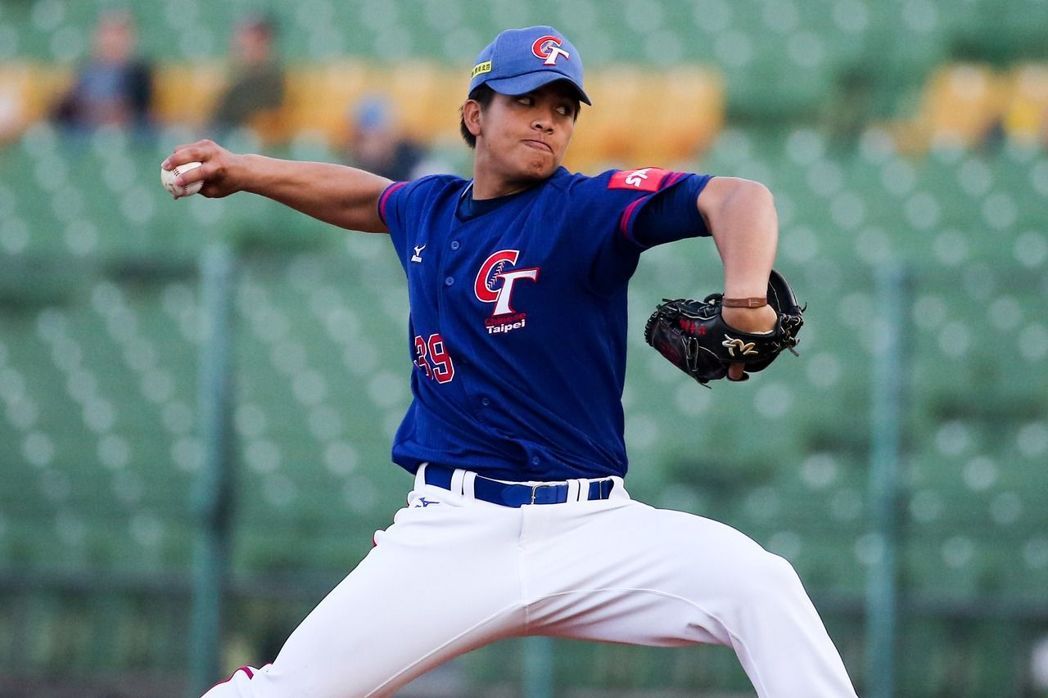 Signing complication at Brothers camp, as their 2nd round draft pick 黃恩賜 ( Huang En-Sih) did not pass the club-administered physical examination.

Chinatrust Brothers and Huang En-Sih have originally agreed on the deal of $147,000 USD with annual salary of $40,000 on the 14th July.  However, with the latest news on Huang failing the physical, the contract is pretty much down the drain.

“We’re in the process of seeking a 2nd opinion on Huang’s overall conditions. As we’re getting different results from the previous 2 doctors.  As it today, the current evaluation is Huang does not require surgery, but will need to rest for a considerable amount of time.  If Huang is indeed injured and unable to pitch this year, we’ll have to offer him a completely different contract.”  Said the GM of the Chinatrust Brothers.

Rumour on Huang injury is true?

There are already plenty of rumours about his injury before the 2017 draft.  As people noticed Huang changed his pitching delivery and saw a massive drop in his fastball velocity and movement. (We talked more about Huang’s condition previously on our 2017 CPBL draft preview here)

Huang was widely considered to be the top amateur pitcher a few years ago and expected to play in the oversea market after graduate from university.  He is known for his trademark 151kph (93mph) fastball with great movement and is also a regular member of the Taiwanese junior national team.

Below is the pitch-by-pitch highlight of Huang as an university student pitching against the USA NCAA All-Star team back in 2016.  Huang went 5 innings, giving up 4 hits, 1 run and issued 5 strikeouts with fastball topping at 149kph (92mph).