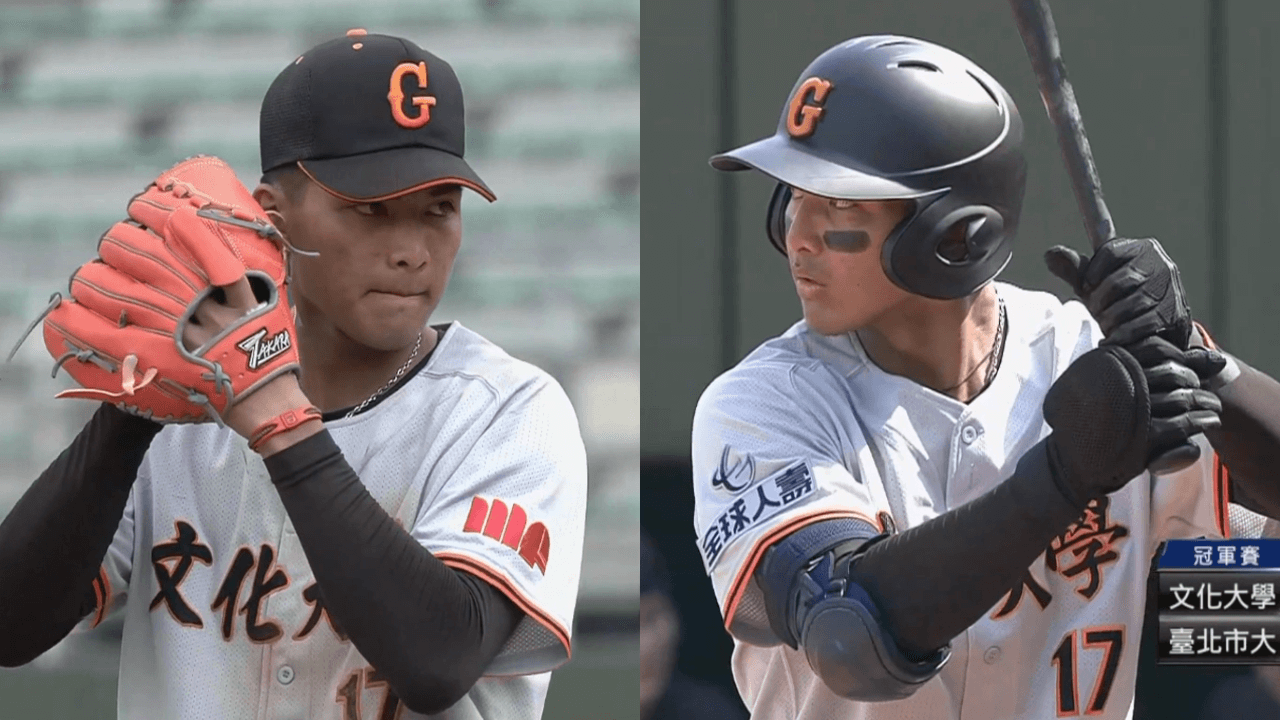 On October 23, the Boston Red Sox have reportedly signed Culture University’s 劉致榮 (Liu Chih-Jung) as an international free agent. The signing bonus for the 20-year-old switch-hitting two-way player is rumoured to be $700,000 to $1,000,000 USD at this stage. (Update: MLB announced it is $750,000 USD)

Although Liu Chih-Jung’s agency declined to comments on the signing, Liu, on the other hands, indirectly confirmed the Red Sox signing when speaking with the Taiwanese media.

“I’m glad I have the opportunity to play professional baseball overseas,” said Liu Chih-Jung. “There is also Lin Tzu-Wei in the organisation, he will look after me.”

Liu is currently training with the Taiwanese National Team in preparation for the upcoming WBSC’s Premier12 Tournament. The hard-throwing right-hander was the backup replacement to replaced C.C. Lee who withdrawal from the tournament.

The 20-year-old Liu Chih-Jung found himself in the media spotlight in September when he was clocked throwing 158kph (98mph) during a university tournament. Apart from his fastball, Liu also displayed his ability to hit and crushed several home runs while hitting from both sides.

Liu took almost two years off from pitching after high school due to injuries. During those times, he mainly played as a middle infielder and did not return to the mound again until 2019.

On October 20, Liu Chih-Jung tossed 2.1 scoreless innings with five strikeouts against Japan in the 2019 Asian Baseball Championship. The fastest pitch he threw in that outing was 158kph (98mph). However, several scouts in attendance clocked him at 163kph (101mph).