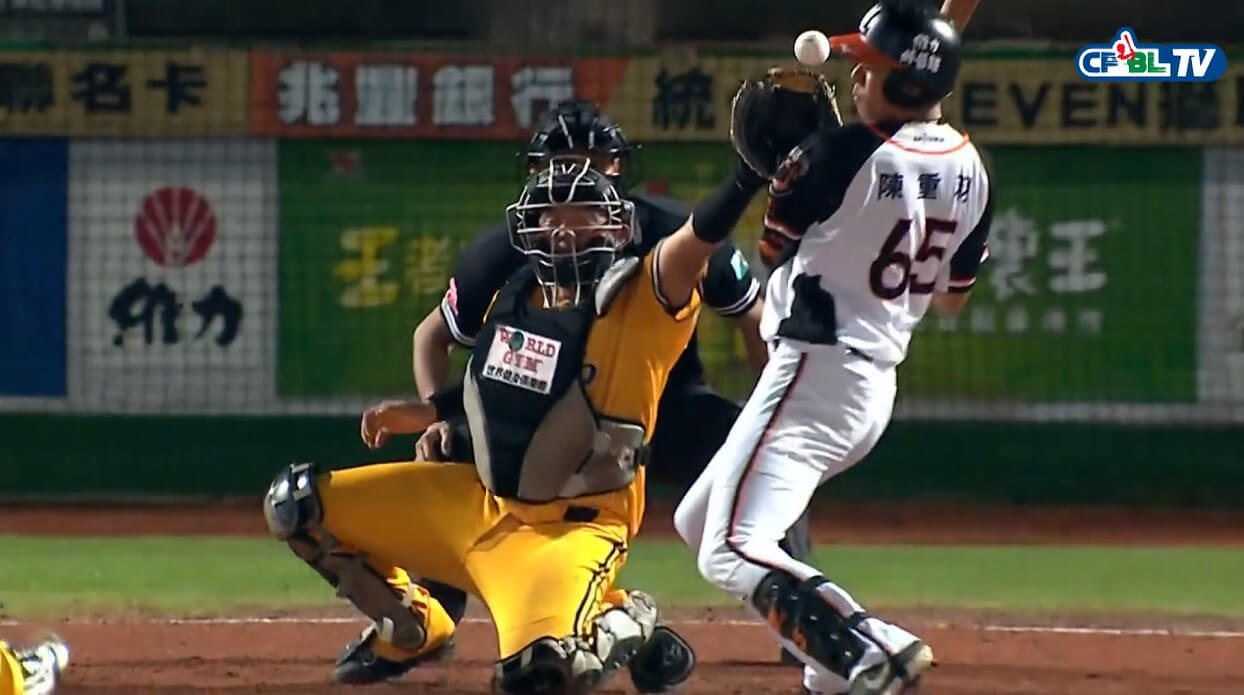 Things got a little heated at the Chinatrust Brothers vs Uni-Lions game on June 12. Benches were cleared twice in the same inning after a high pitch attempt and a taunting behaviour by Brothers’ reliever 王鴻程 (Wang Hung-Cheng).

Benches were cleared twice in the same inning after a high pitch and a taunt gesture by #CTBros' 王鴻程 (Wang Hung-Cheng) at the #UniLions' dugout. #CPBL pic.twitter.com/wNMsGwt1vY

It was two outs in the bottom of the sixth, and the Brothers were down 8-9. The hard-throwing sidearmer 王鴻程 (Wang Hung-Cheng) was on the mound facing 陳重羽 (Chen Chung-Yu) who was hoping to extend the Uni-Lions’ lead.

On the very first pitch, Wang unleashed a 151kph high fastball that narrowly missed Chen’s head. After almost getting hit, Chen stared at Wang for a few seconds, and that’s when the verbal exchanges started, which led to the first bench-clearing incident of the night. 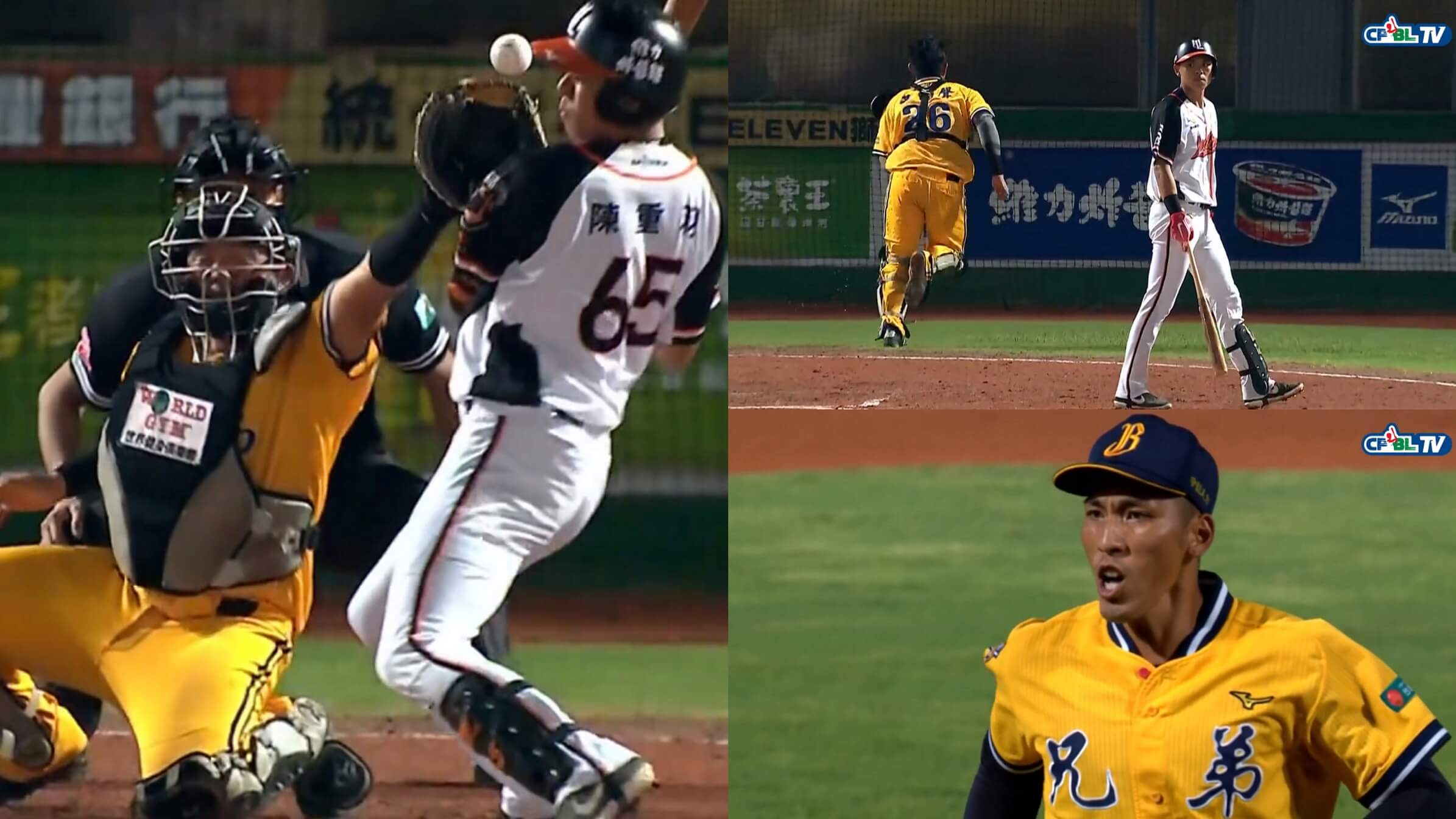 “The f— are you looking at? That’s what Wang said to me after the high pitch,” Chen Chung-Yu told the media after the game. “I don’t mind if he threw that at my body. It’s hard not to be mad when the ball was heading for the head.”

“I wanted to pitch inside to get Chen to back off,” said Wang Hung-Cheng after the game. “It was a tense situation, and I was too impulsive with my emotions.” 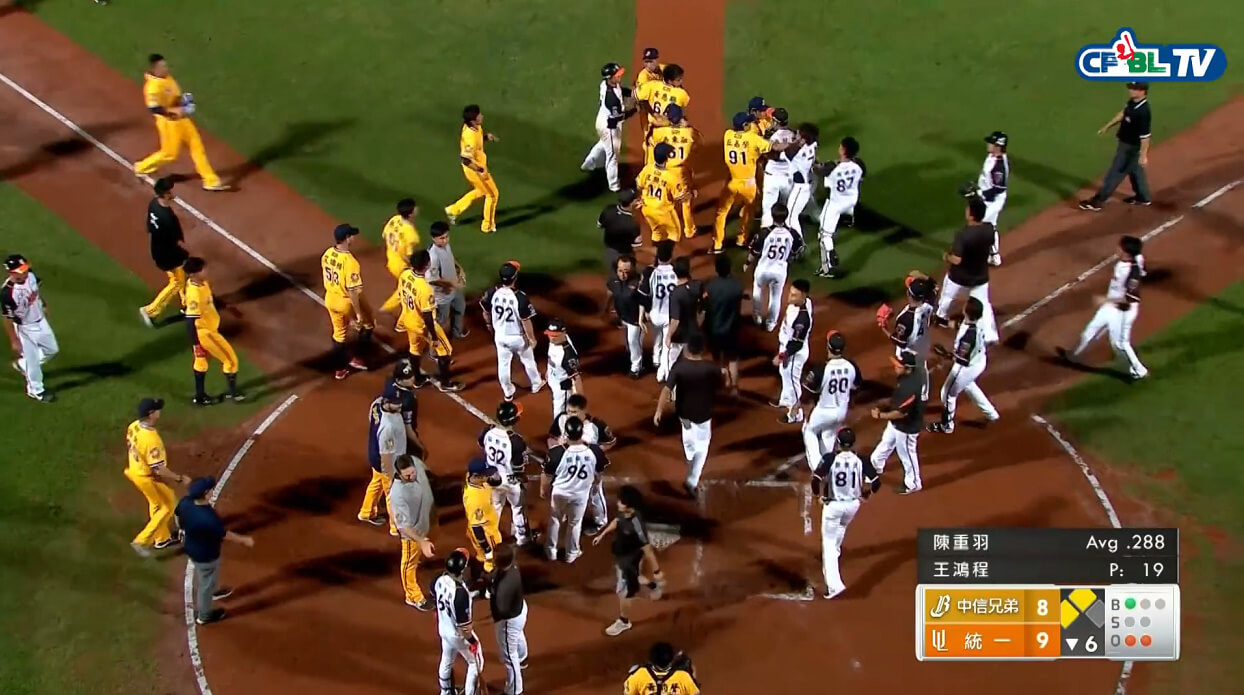 After everything settled, and warnings have been issued to both benches by the umpire, the at-bat continued.

After five pitches, Wang struck out Chen looking and left two Uni-Lions’ runners on second and third. Overcame with excitement, Wang gave himself a fist-pump and then shouted something at the Uni-Lions’ dugout.

With that taunting gesture, the umpire immediately ejected Wang. However, it was too late, and the benches were cleared for the second time of the night. 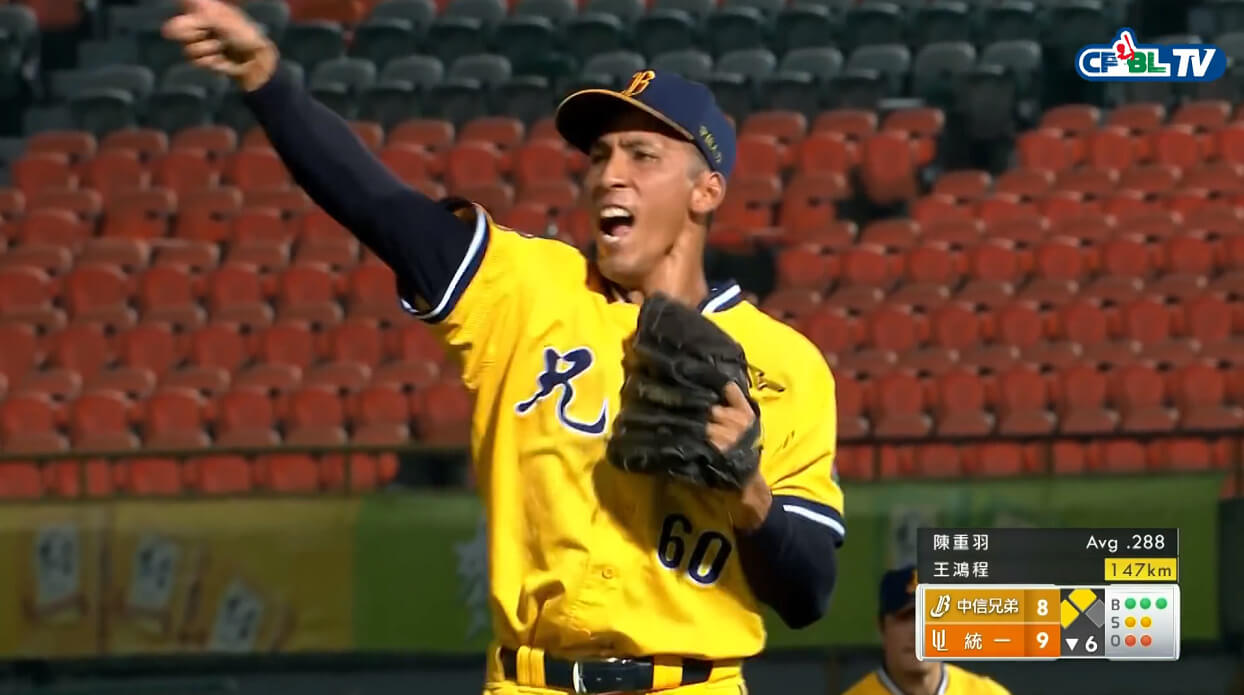 Wang’s on-field behaviour apparently was not okay in the eyes of a few Brothers’ coaches. During the second bench-clearing incident, Brothers’ coaches can be seen shoving Wang back to the dugout and shouting at him.

“The catching coach told me that I need to control my emotions in a tight situation like this,” said Wang Hung-Cheng. “These sort of behaviour are unnecessary and will not help the team at all.” 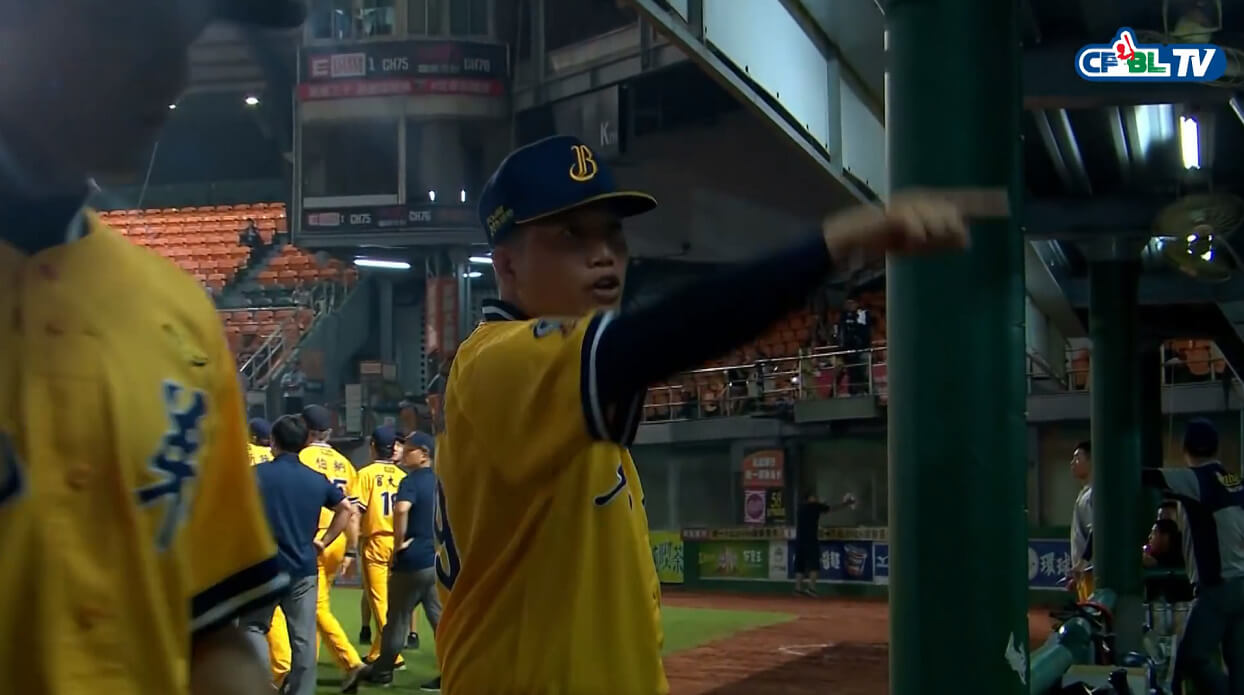 On June 13, Wang posted a public apology on his Facebook page for not able to keep his emotion in check and set up a bad example for the young fans.

It turns out this game on June 12, 2019 is the longest nine innings game in CPBL history with five hours and thirteen minutes. In the end, the Uni-Lions defeated the Brothers 14-9, both teams put up a total of 32 hits. 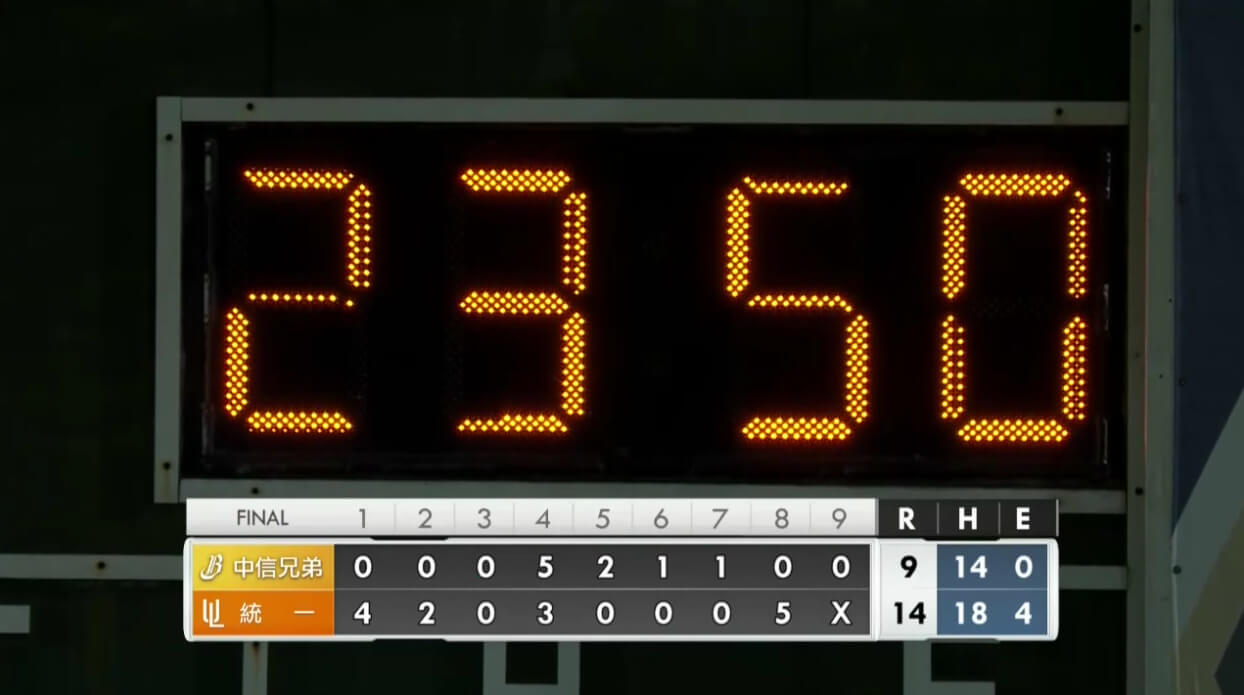