“I just wanted to prove that I can pitch in the Major League again. Even just for one day,” said the former Yankees ace 王建民 (Wang Chien-Ming). 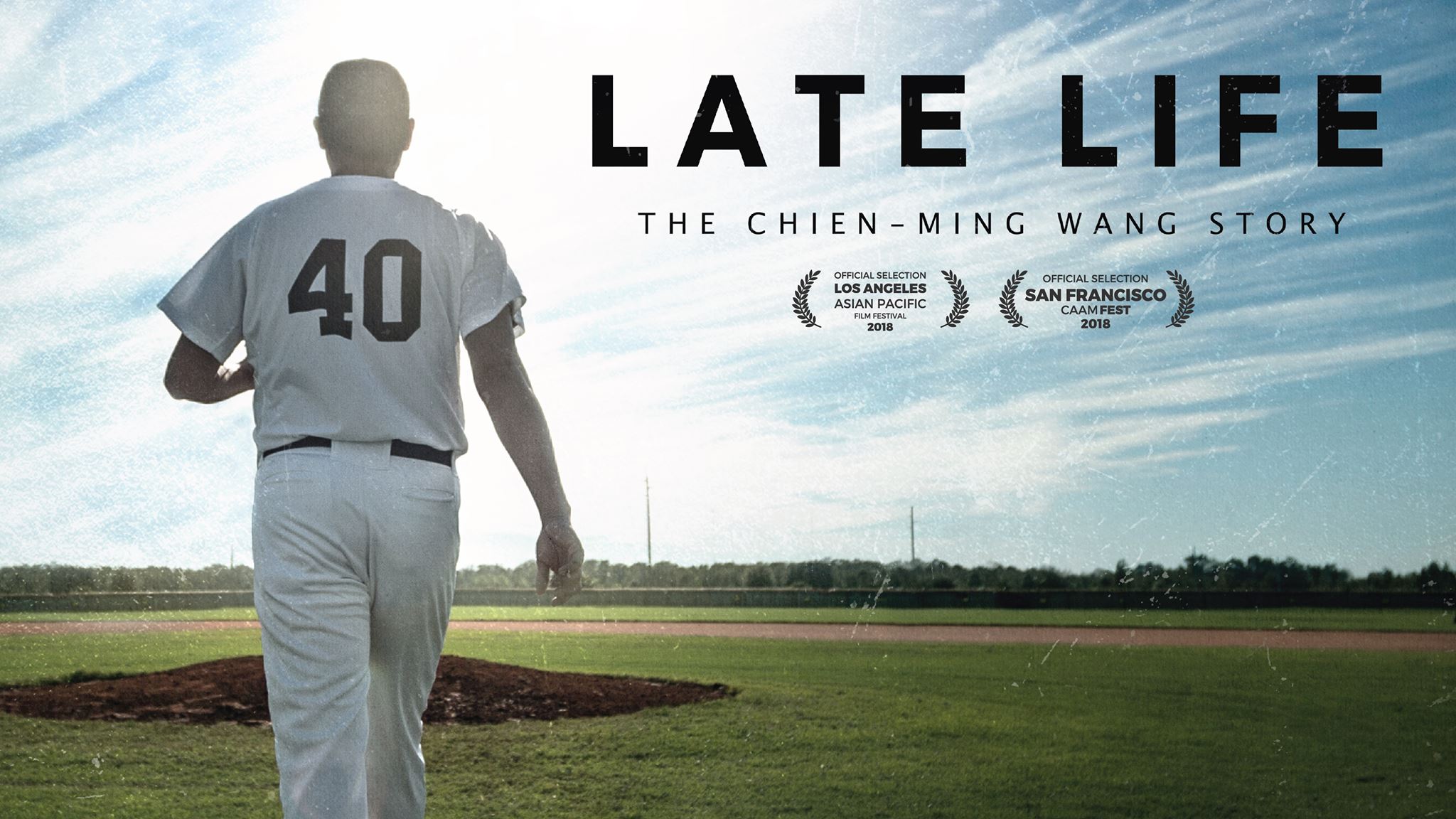 Making his directorial debut, the Taiwanese-Canadian filmmaker Frank Chen followed Wang Chien-Ming between 2014 to 2016. Fully documented his baseball journey from playing in the independent league and leading up to his return to the MLB with the Kansas City Royals.

The Los Angeles Asian Pacific Film Festival wrote the following on their website which sums up the documentary perfectly. It is not just a typical story about a baseball player making his come back. It is the story of a man who is unwilling to give up and unable to let go, as told by those closest to him, examining his roles as an international player, a father, a son, and a reluctant national icon. 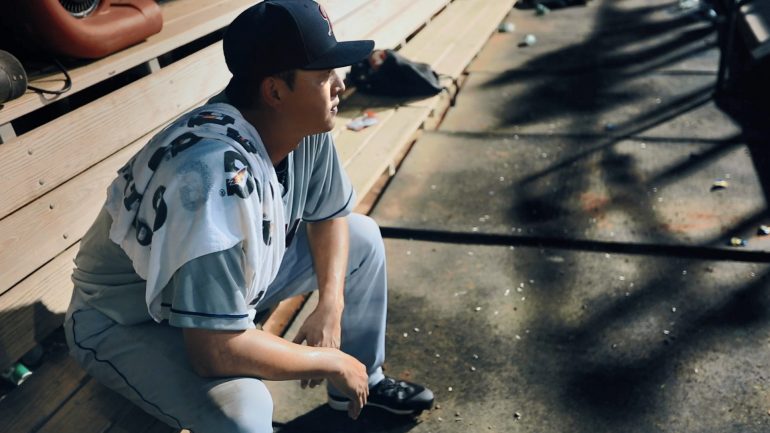 Where to Watch the Documentary?

The documentary will premiere in the United States on May 9 at a film festival, and it is scheduled to release in Taiwan in the latter half of 2018. According to Liberty Sports, Wang Chien-Ming and the director Frank Chen will also attend the premiere.

A Quick Profile of Wang Chien-Ming