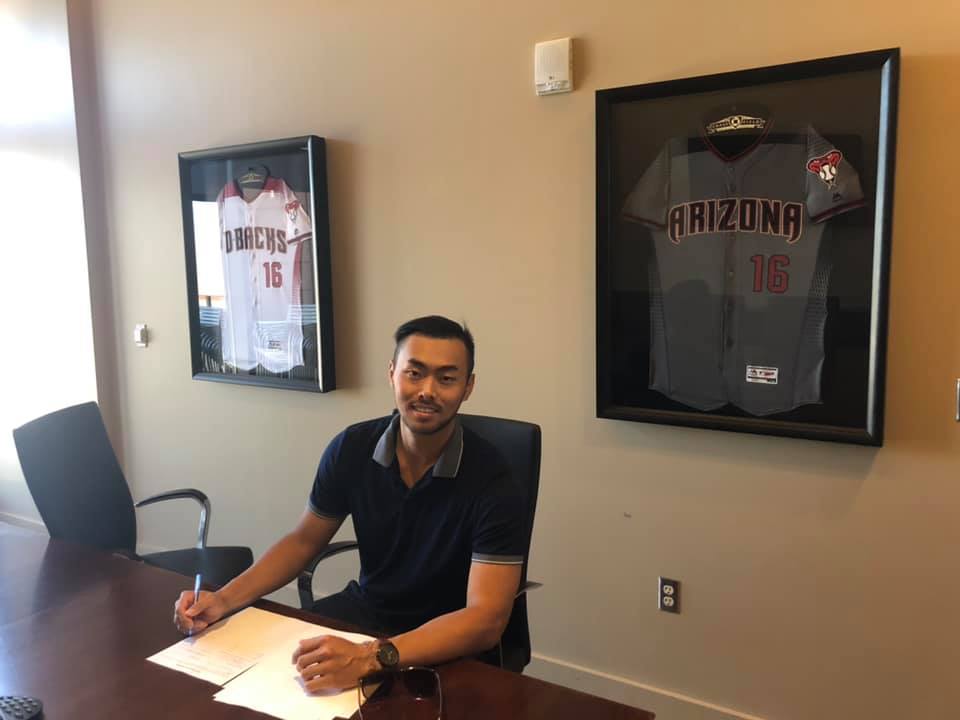 On June 23, the Arizona Diamondbacks have signed Taiwanese catcher Lyle Lin (林家正) for $125,000 USD with an additional $65,000 for educational expenses.

The Diamondbacks selected the 21-year-old Lin in the 14th round in the 2019 MLB Draft earlier this month. With the signing, this makes Lyle Lin the first Taiwanese player to enter the MLB system via the draft and the third Taiwanese in the Diamondbacks’ franchise history.

“I want to thank the Diamondbacks organisation for making it easy during the signing, we were able to reach an agreement in a short amount of time,” said Lyle Lin on his Facebook page.

“I understand signing this contract is just a small step in my baseball career. What awaits me will be the hard trainings in the minor league, but to achieve my childhood dream to play in the Major League, I am willing to overcome all the difficulties along the way.”

It was not the first time Lin enter the MLB Draft. The Mariners and Astros drafted him back in 2016 and 2018 (16th and 29th round). However, Lin did not sign on both occasions and went back to university. 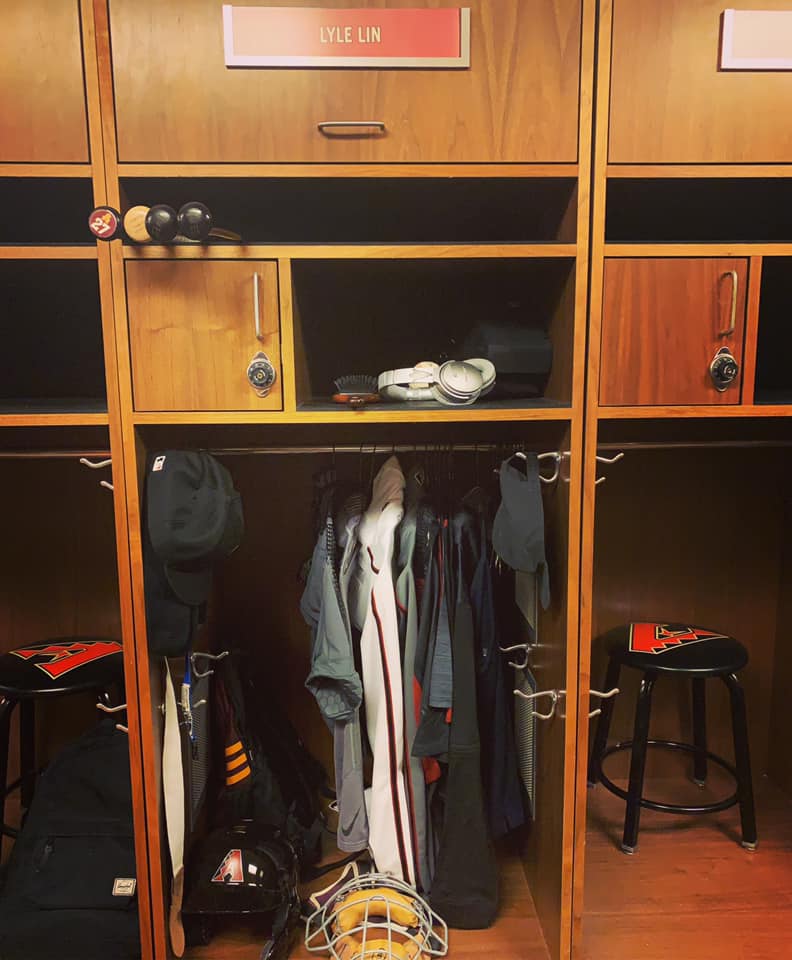