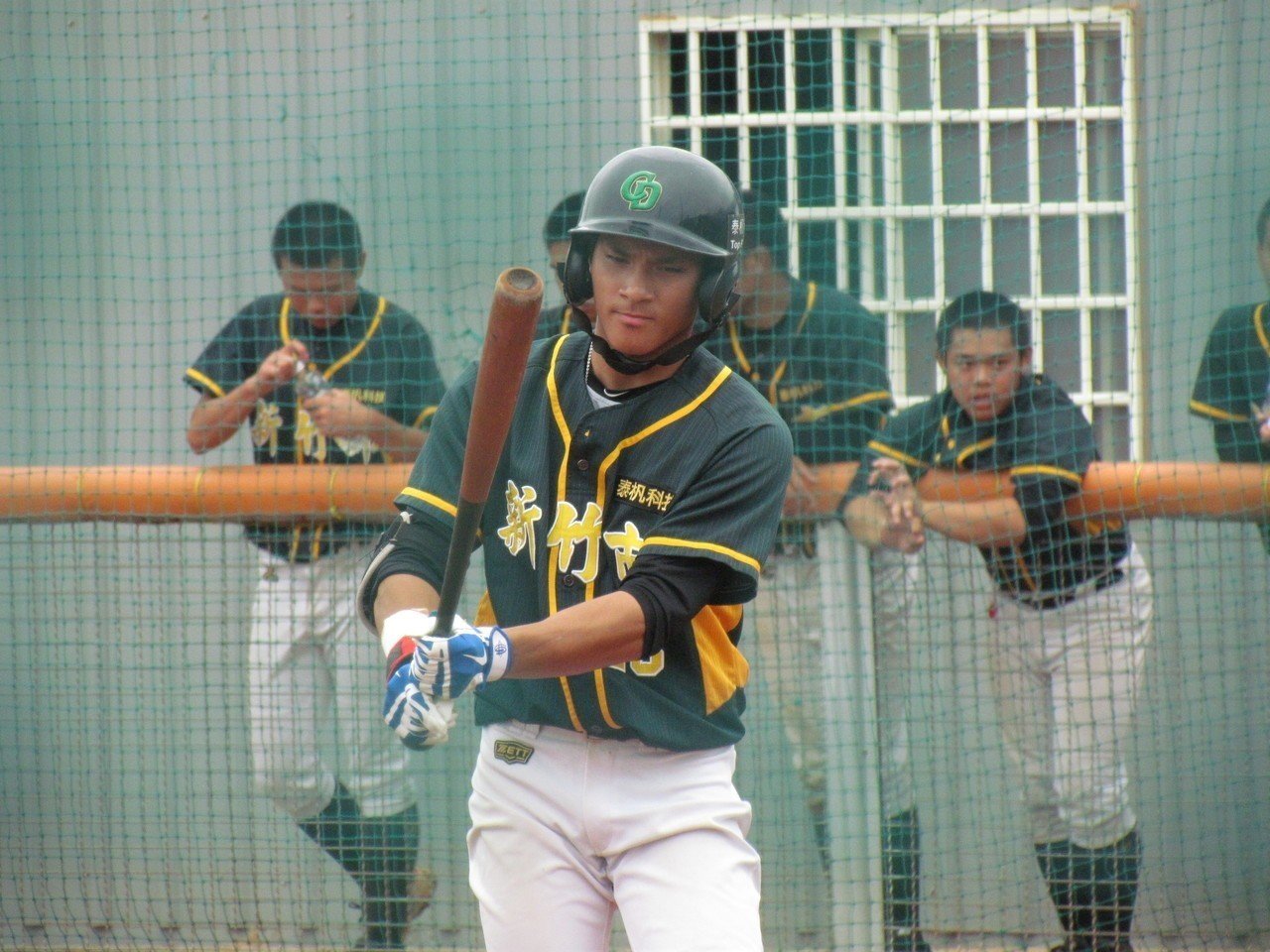 On July 4, the Arizona Diamondbacks announced the signing of 18-year-old shortstop 陳聖平 (Chen Sheng-Ping) for $300,000 USD with an additional $50,000 for educational expenses.

Chen Sheng-Ping, who is best known for being the “super utility player” during his high school playing day due to the fact he can play all nine positions on the field. Yes, including pitcher and catcher.

Although he started as a catcher, Chen gradually made the transition into the middle infield and became the primary shortstop for his high school in 2018. Based on the feedback from scouts, Chen will most likely stick with middle infield once he turns professional.

[Taiwan High School Baseball] Great swing at a 145kph fastball from 18-year-old 陳聖平 (Chen Sheng-Ping) who is going to graduate this summer. Maybe a potential #CPBL 1st, 2nd round draft pick or a chance to play abroad? #TWHSBaseball (📹via BlueBall) pic.twitter.com/dYt7R3VEls

Chen Sheng-Ping graduated from high school back in June 2018. However, he did not enter the CPBL Draft nor went to the university that year.

There were rumours back in December 2018 that multiple MLB organisations (Yankees, Mariners, Reds, Phillies) were eyeing the high school infielder.