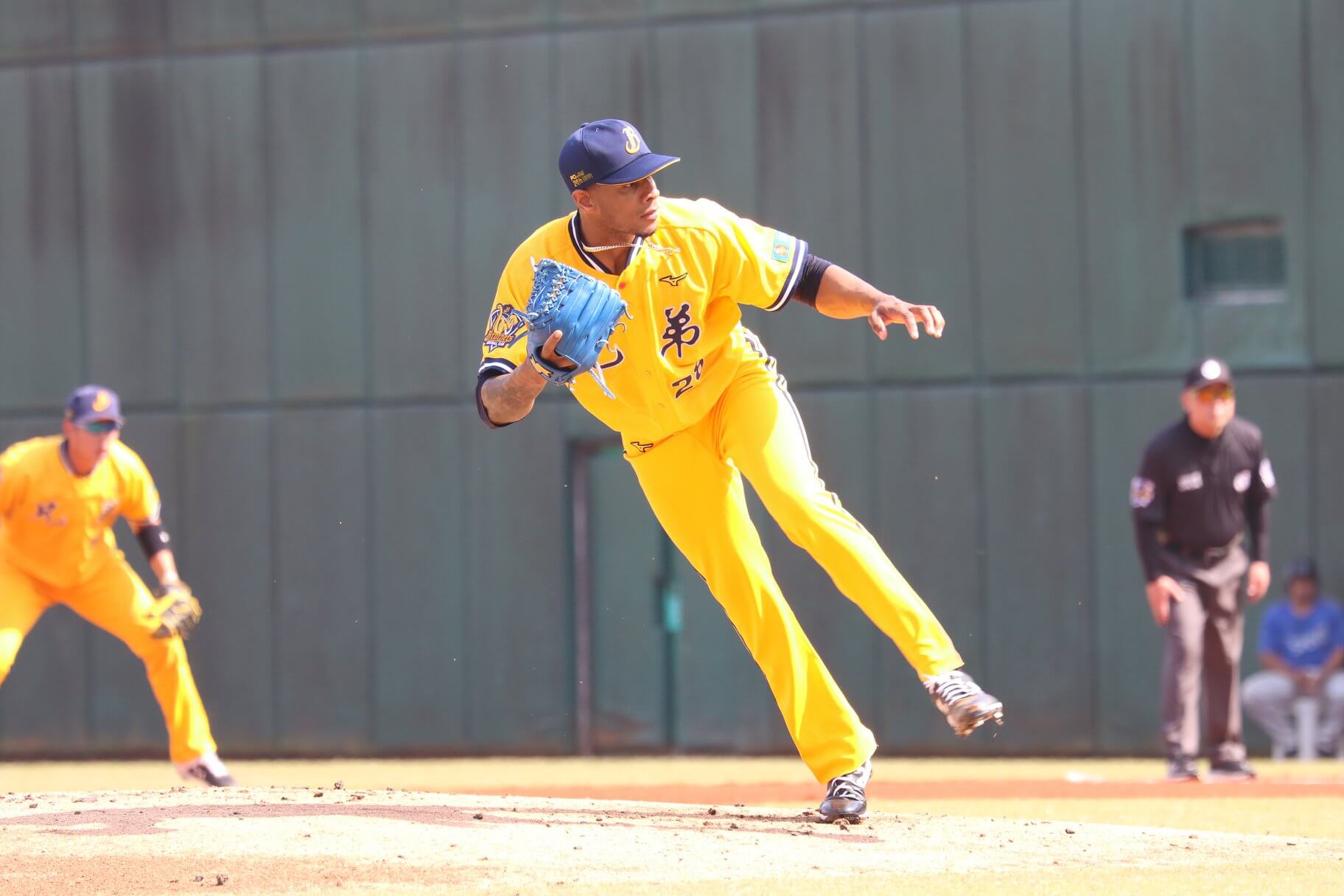 On March 4, the Chinatrust Brothers’ told the media that left-hander Ariel Miranda is considered as day-to-day with hip discomfort.

According to the Brothers’ manager, Miranda felt pain in his hip joint area on February 27. As a precaution, the team decided to sideline Ariel Miranda for the time being.

“He is unlikely to appear in any spring training game before March 10,” said the Brothers’ manager.

The Brothers signed Ariel Miranda for at least $600,000 USD earlier this year, making him the highest-paid foreign player in the 2020 CPBL season.

So far in the spring training, Ariel Miranda made one appearance on February 25 against KBO’s Kiwoom Heroes. In that practice game, Miranda tossed three scoreless innings with three strikeouts.

Prior to his injury, the 31-year-old Cuban was one of the front-running candidate as the Opening Day starting pitcher for the Brothers.