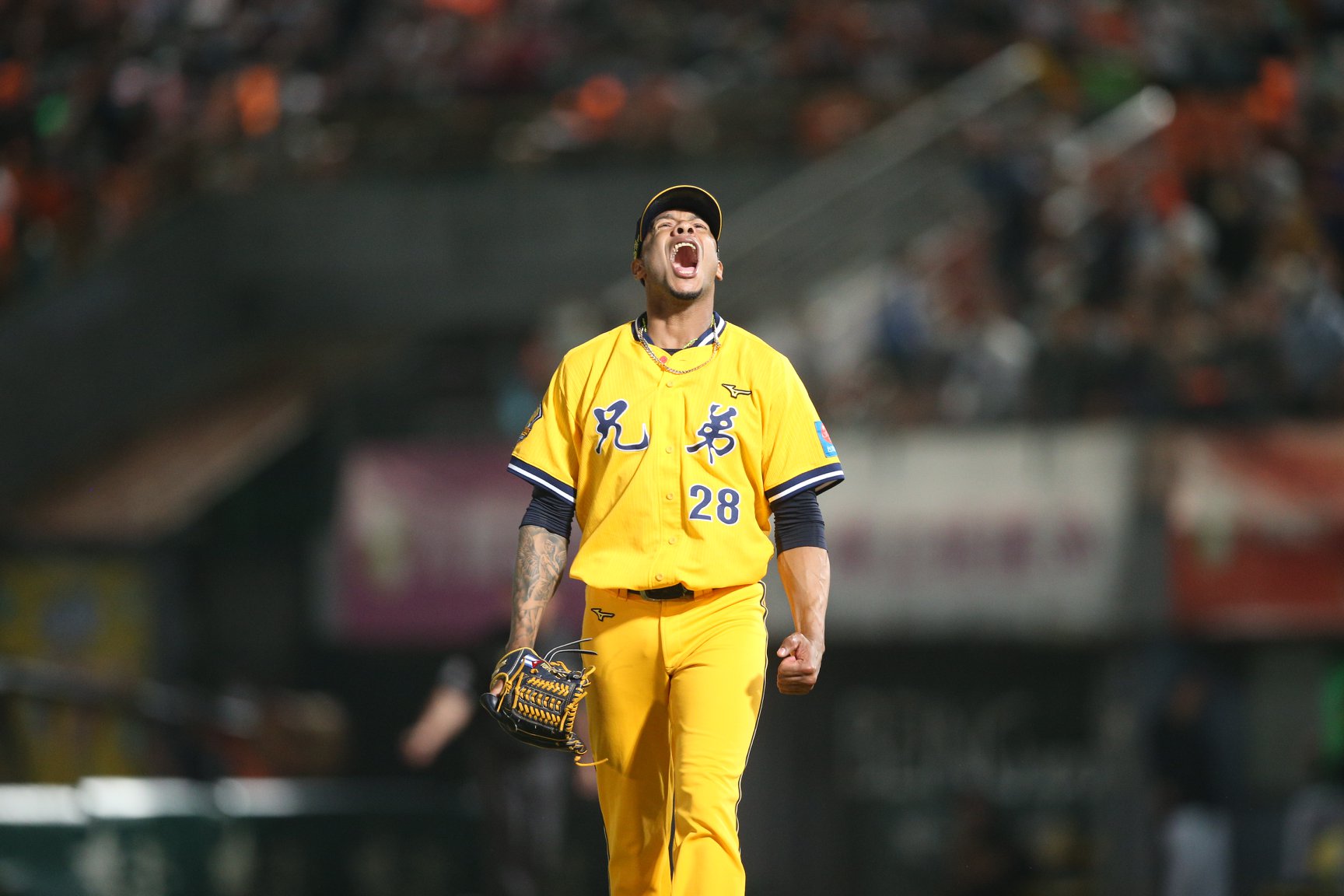 The CTBC Brothers bullpen managed to get a day off on Game Three of the Taiwan Series as Ariel Miranda pitched a complete game against the Uni-Lions. With the 5-1 victory, the Brothers are now leading 2-1 in the best-of-seven Taiwan Series.

Ariel Miranda and Teddy Stankiewicz put together an intense pitching duel but @CTBC_Brothers' 4-run 🍊 in the 9th puts them in a 2-1 lead!

[2020 Taiwan Series G3] INJECT THIS INTO MY VEIN! The CTBC Brothers 許基宏 (Hsu Chi-Hung) extended the Brothers' lead with a 3-run blast and unleashed a savage bat flip! 😮 #CPBL pic.twitter.com/rNOy3Abnyn

Huang En-Sih posted a 5.05 ERA and 1.43 WHIP over 35.2 innings against the Uni-Lions this year. Chiang Chen-Yen on the other hand struggled against the Brothers with a disappointing 8.36 ERA and 1.82 WHIP across 28 innings.

[2020 Taiwan Series] 🍍🚨 The CTBC Brothers now have a playoff pineapple in their dugout!! #CPBL pic.twitter.com/gwmKzEsnAX