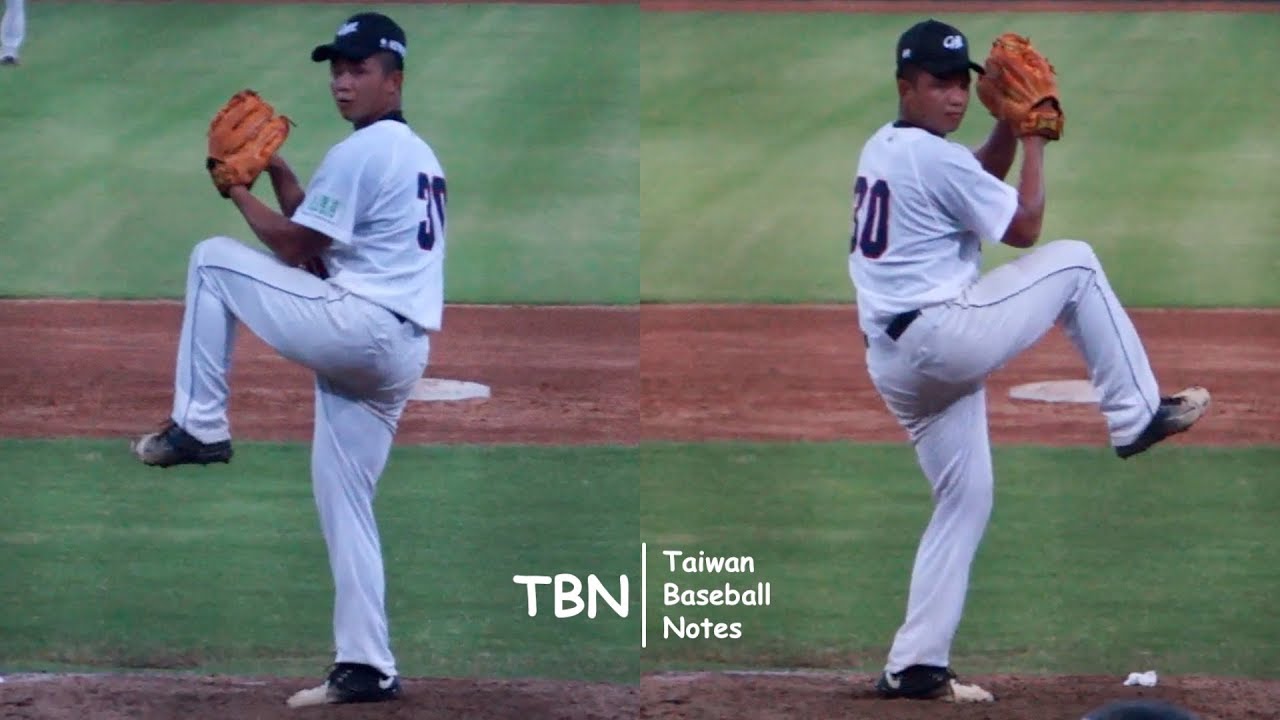 On June 17, the CPBL held an amateur tryout session at the Xinzhuang Stadium. With the new expansion team happening this year, a record-breaking 191 amateurs signed up for the tryout with the hope of getting a recommendation letter to enter the 2019 CPBL Draft on July 1.

Out of 191 amateurs, 58 of them received the recommendation letter from the CPBL teams’ coaches. With that invitation letter, they are another step closer to becoming a professional player.

For more videos from the 2019 CPBL Tryout, please visit Taiwan Baseball Notes’ YouTube channel. They are the best resource online for all things related to student baseball in Taiwan.

Among those 191 amateurs who attended the tryout, one stood out from the rest. Meet 22-year-old 曾楚睿 (Tseng Chu-Jui), an ambidextrous switch-pitcher from I-Shou University.

According to Tseng Chu-Jui, he always knew that he could pitch with both hands at a very young age. He did not start throwing with his left hand until university after he underwent surgery to treat his collapsed lung.

During the tryout, Tseng Chu-Jui pitched in both left and right hand. However, his velocity only sat around 136 to 138kph and have issues with his control.

“Tseng is probably the third switch-pitcher I saw in my entire life,” said the Uni-Lions’ scout. “His biggest problem is his control as he was struggling to find the strike zone.”

Unfortunately, it was not a happy ending for switch-pitcher Tseng Chu-Jui. He did not pass the tryout and would have to wait until 2020 to have another shot at entering the CPBL Draft.