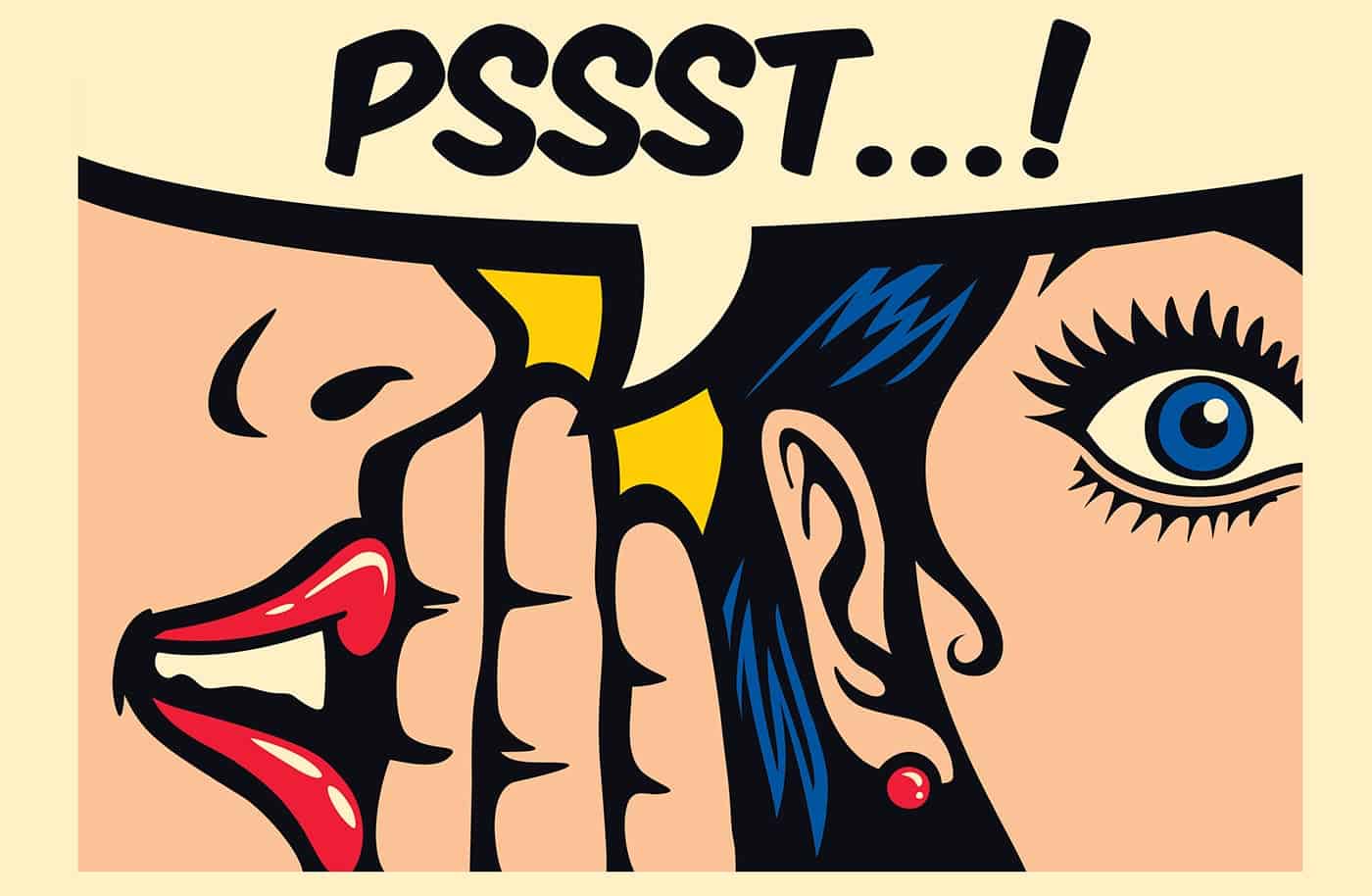 Ah yes, it’s the 2020 offseason, and all the CPBL teams are busy signing new foreign players for the 2021 season. And this is typically the time where we get bombarded with tonnes of potential foreign players signing rumours.

As always, to keep all the news in one place, we have set up an offseason rumour tracker for all the potential 2021 signing. [Last Updated: December 28, 2020]