On July 12, a total of 157 amateurs entered the 2021 CPBL mid-season draft. At the end of the night, 37 young players were selected and set to begin a new chapter in their baseball career.

Below is the breakdown of the 37 players selected from this year’s draft by their affiliation and position. The CPBL teams will have until September 13 to sign all the players they drafted.

As always, here is the signing tracker for the 2021 CPBL Draft. We will try to keep this blog post updated as often as possible. (Last Updated: September 12, 2021) 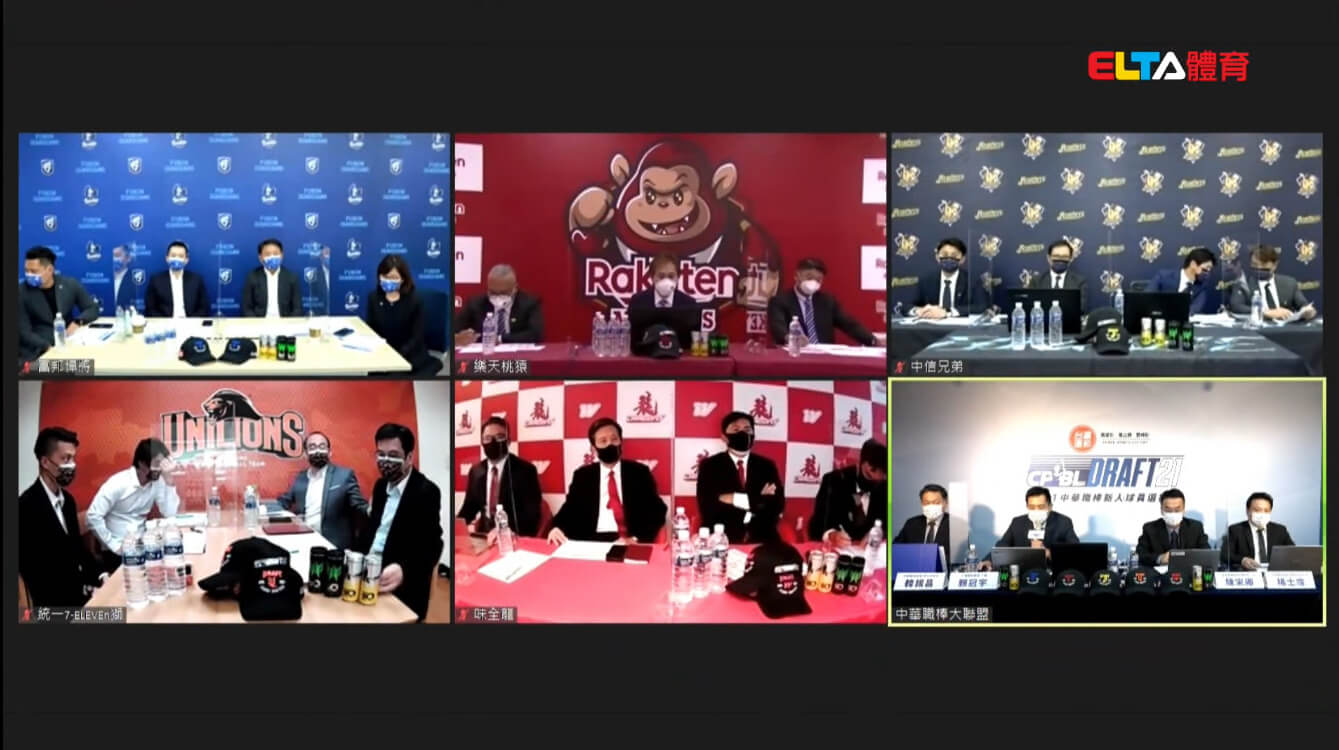