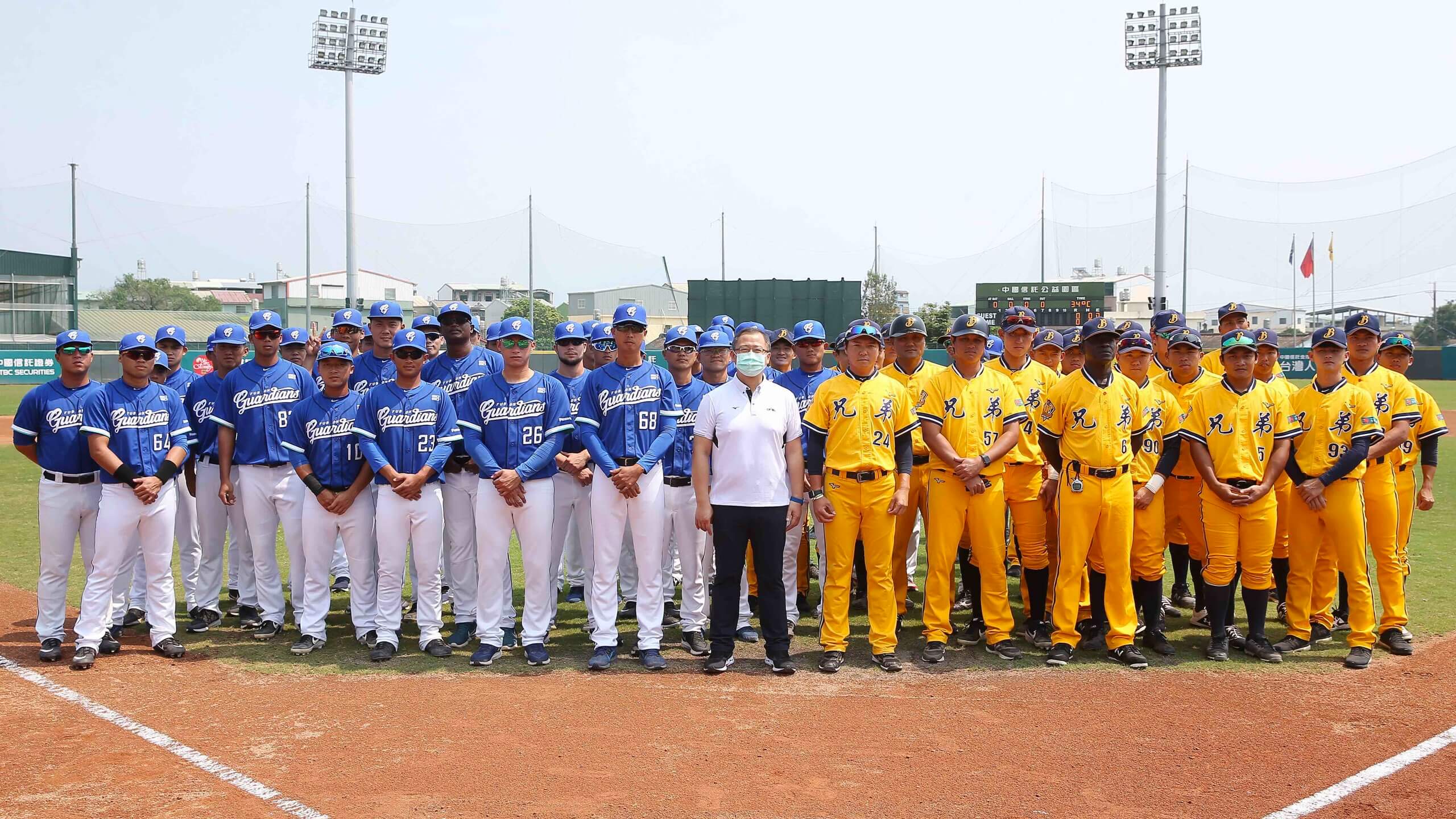 On March 17, the 2020 CPBL minor league season started with games played in empty stadiums. The Chinatrust Brothers defeated Fubon Guardians 6-4. On the other location, the Rakuten Monkeys steamrolled the Uni-Lions 10-2.

The CPBL decided to go ahead with the “behind the closed doors” policy last week to prevent the spread of the Wuhan coronavirus.

In early March, Taiwan CDC published a new guideline for large-scale public gatherings. The CDC does not recommend any events with over 1000 people and urged citizens to avoid it if possible.

Following the CDC guideline, the CPBL decided to postpone the 2020 Opening Day to April 11, but for the minor league season, it will go as scheduled in empty stadiums without fans.

With the outbreak heating up around the world, the CDC expects the total confirmed cases would continue to rise with more citizens returning to Taiwan from aboard. On March 18, Taiwan implemented a new policy to stop foreign nationals from entering the country. 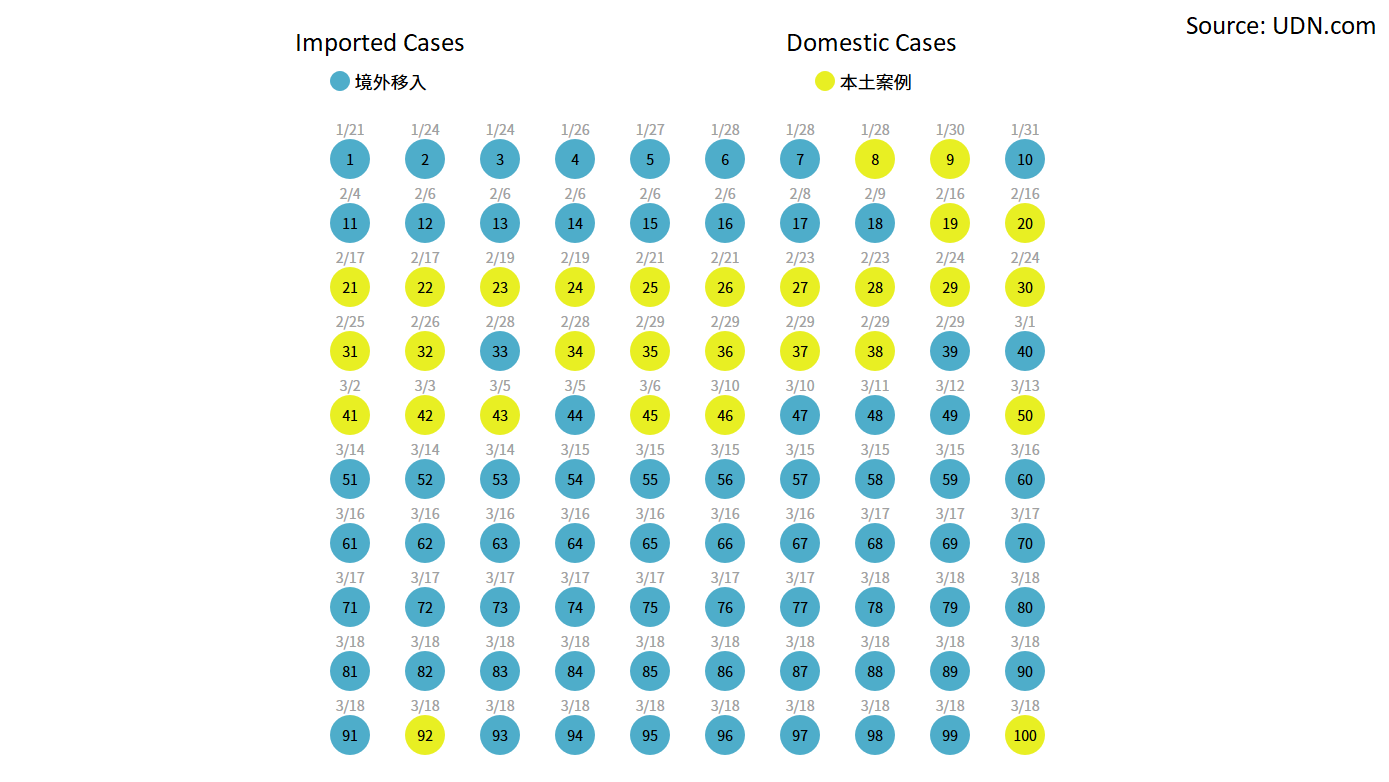