The annual Serie Del Caribe or the Caribbean Series represents the highest honour for the baseball-loving nations around the Caribbean region. It is considered to be one of the must-watch events around February as six nations’ best winter league teams are competing against each other in a tournament format.

In the 2020 Caribbean Series, there are seven players and three coaches related to the CPBL. We will be going through them one by one and provide some brief information about their time in Taiwan.

The Uni-Lions signed Felix Pie back in 2016 with the hope of boosting their firepower. Pie, the former Major League hitter, lived up to the expectation, hitting his first CPBL home run in his second game. However, five games into his CPBL season, he fractured his ankle on a foul ball.

With the team down on one foreign player, the Uni-Lions had to release Felix Pie to make room for a new foreign player. Felix Pie finished his short CPBL journey slashing .300/.333/.550 over five games and 21 plate appearances.

In 2015, the Uni-Lions signed Warner Madrigal as their closer. With his unique pre-pitch stance and his great personality, Madrigal quickly gained popularity among the Uni-Lions’ fans.

In 2012, the Uni-Lions signed Eulogio De La Cruz Martinez (Frankie De La Cruz) as a mid-season signing before the August 31 trade deadline. Before he even arrived in Taiwan, there was already plenty of buzz about him that his fastball can reach 164kph (102mph).

De La Cruz finished his 2012 CPBL season posting a solid 2.00 ERA and 0.89 WHIP over 36 innings of work. He also made one appearance in the 2012 Taiwan Series, in game two, he went six innings and allowed three earned runs on seven hits.

Lino Rivera was one of the top tier CPBL foreign players in the late ’90s. From 1997 to 1999, Rivera was without a doubt the ace for the Mercuries Tigers. Over the three seasons with the Tigers, River posted a combined record of a 2.98 ERA and 1.29 WHIP over 441.1 innings.

With the disbandment of the Tigers at the end of 1999 season, Lino Rivera ended up signing with the Uni-Lions in the following year. However, he was never able to repeat his success from his time with the Tigers.

Rivera pitched two seasons (2000 and 2002) for the Uni-Lions, but with limited game time. He compiled a disappointing 6.11 ERA and 1.68 WHIP with only 53 innings during his time with the Uni-Lions.

At the end of the 2003 Mexican League season, Lino Rivera decided it is time to retire and moved on to the coaching role. Over the years, Rivera managed several professional teams in the Latin Ameria region from Mexico, Puerto Rico to the Dominican Republic. His latest managerial gig is with the Toros del Este of the Dominican Professional Baseball League (LIDOM). 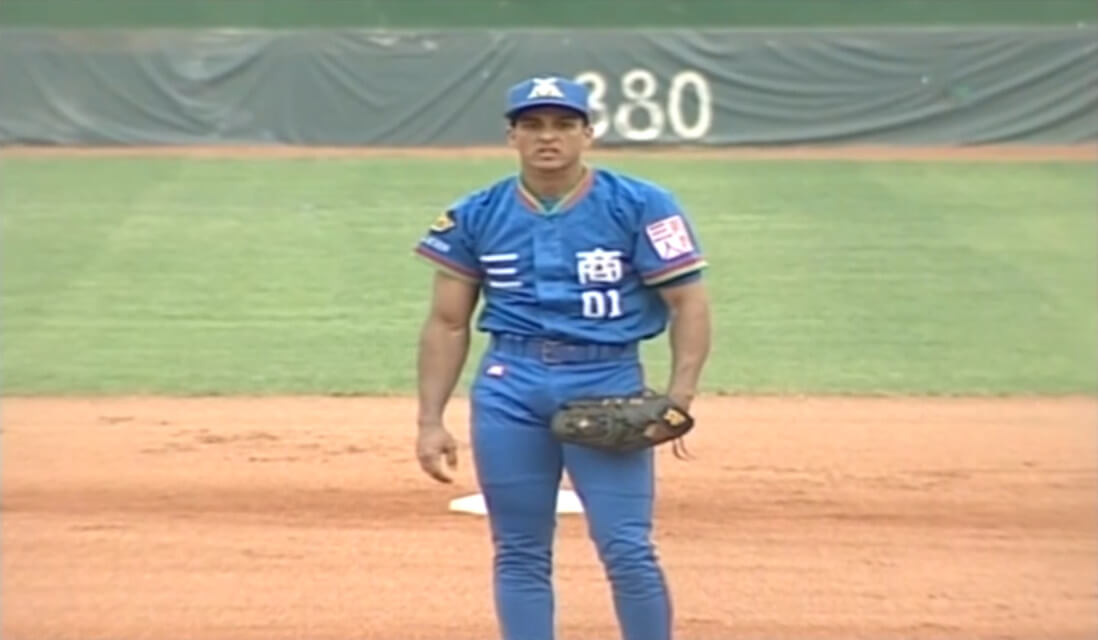 The Uni-Lions signed David Martinez at the beginning of the 2018 season. Despite finding success in some of his first couple of outings, the CPBL hitters had him figured out around mid-April.

After a few months of mediocre performance, Martinez was released by the Uni-Lions in August. He finished his 2018 CPBL season with a 7.73 ERA and 1.76 WHIP over 75.2 innings.

The Brother Elephants signed Ricardo Gomez in 2011 before the August 31 trade deadline. Gomez finished the 2011 CPBL season with a 4.61 ERA and 1.23 WHIP over 43 innings.

In 2012, the Elephants re-signed Ricardo Gomez, but he did not make the opening day roster. The Elephants released Gomez around mid-March and signed another foreign pitcher Luis Gonzalez instead. 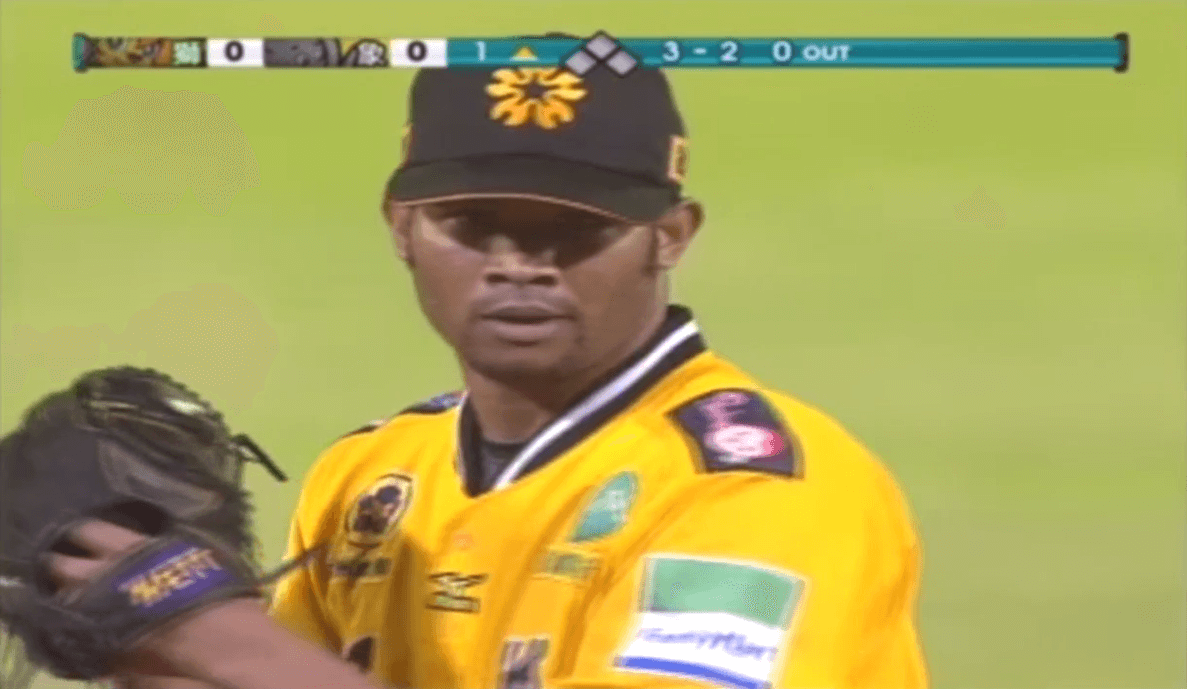 Hassan Pena joined the EDA Rhinos on January 2016. Given his previous record as the Venezuelan Professional Baseball League’s top closer, the Rhinos appointed Pena as their closer on Opening Day.

For some unknown reason, Hassan Pena was not able to replicate his LVBP success and struggled in Taiwan. In eight relief appearances, he posted a 12.79 ERA and 2.53 WHIP across 6.1 innings of work. The disappointing results eventually led to his release at the end of April.

Although his time in the CPBL was not that memorable, Pena, however, will have a spot in the CPBL history book, being the first player that defected from Cuba.

The Uni-Lions signed the switching hitting shortstop Luis Ugueto in 2006. Unfortunately a few days before the opening day, Ugueto broke his nose during practice and began his 2006 season on the injured list.

After two weeks of absence, Luis Ugueto finally made his CPBL debut on March 21 while wearing a nose guard. Ugueto was a solid defensive player at shortstop, but he was unable to contribute offensively with his bat.

Wanting to boost their lineup, the Uni-Lions released Luis Ugueto around mid-August that year for power hitter Tilson Brito. Ugueto finished his 2006 CPBL season with a slash line of .239/.301/.320.

After leaving the CPBL system, Luis Ugueto continued to be active as a player until 2016. He switched over to the coaching role in 2018 as the hitting coach in the Venezuelan Professional Baseball League. The following year, Ugueto secured his first managerial gig with the Cardenales de Lara. 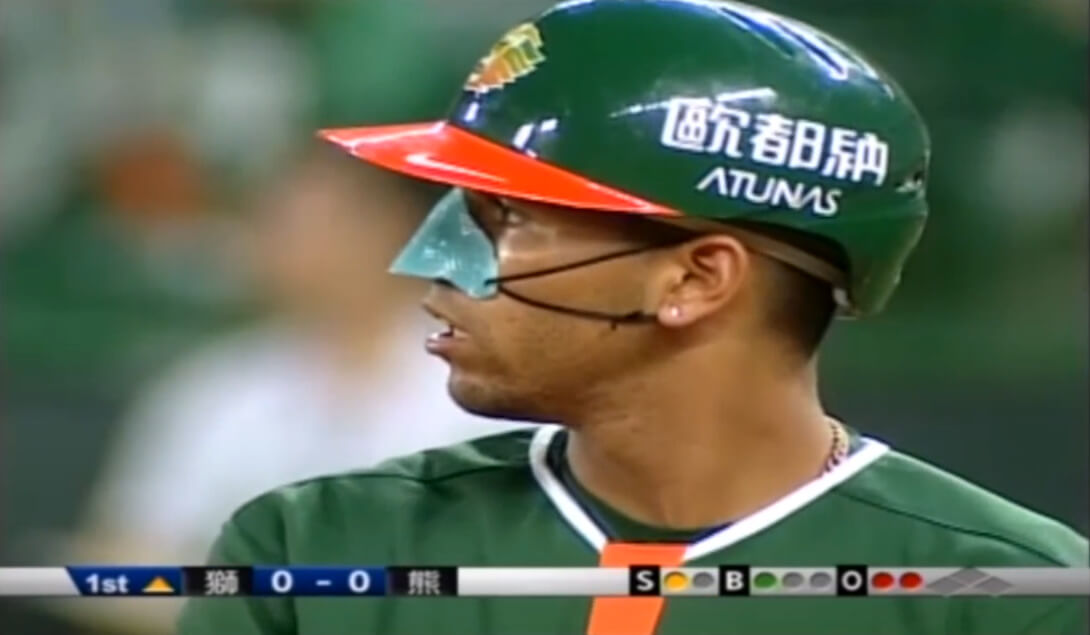 The Wei Chuan Dragons signed Jared Wilson at the end of October 2019 with the idea of boosting their pitching depth for the upcoming Asia Winter Baseball League. 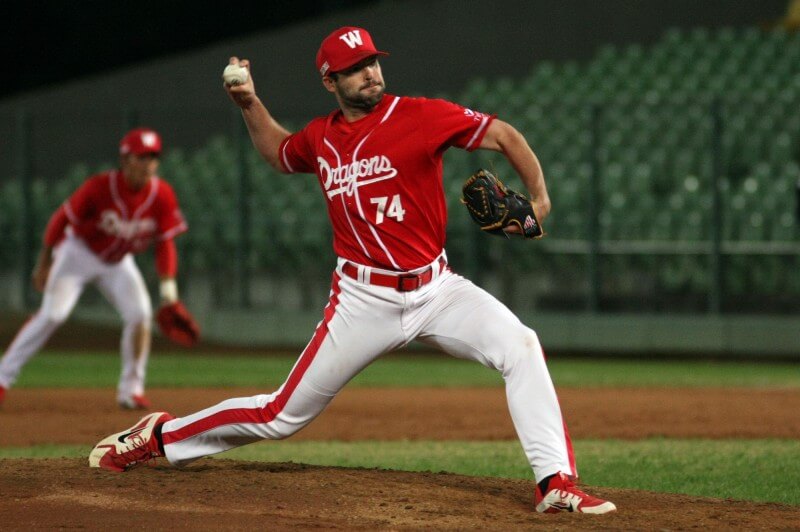 Anthony Viscaya joined the Wei Chuan Dragons at the end of October 2019. Just like other foreign players signed by the Dragons, their sole purpose was to share the pitching workload at the 2019 CPBL Winter League.

As a reliever, Anthony Viscaya posted a respectful 1.42 ERA and 0.63 WHIP across eight appearances. He struck out 23 and walked two over 12.2 innings for the Dragons during the Winter League. 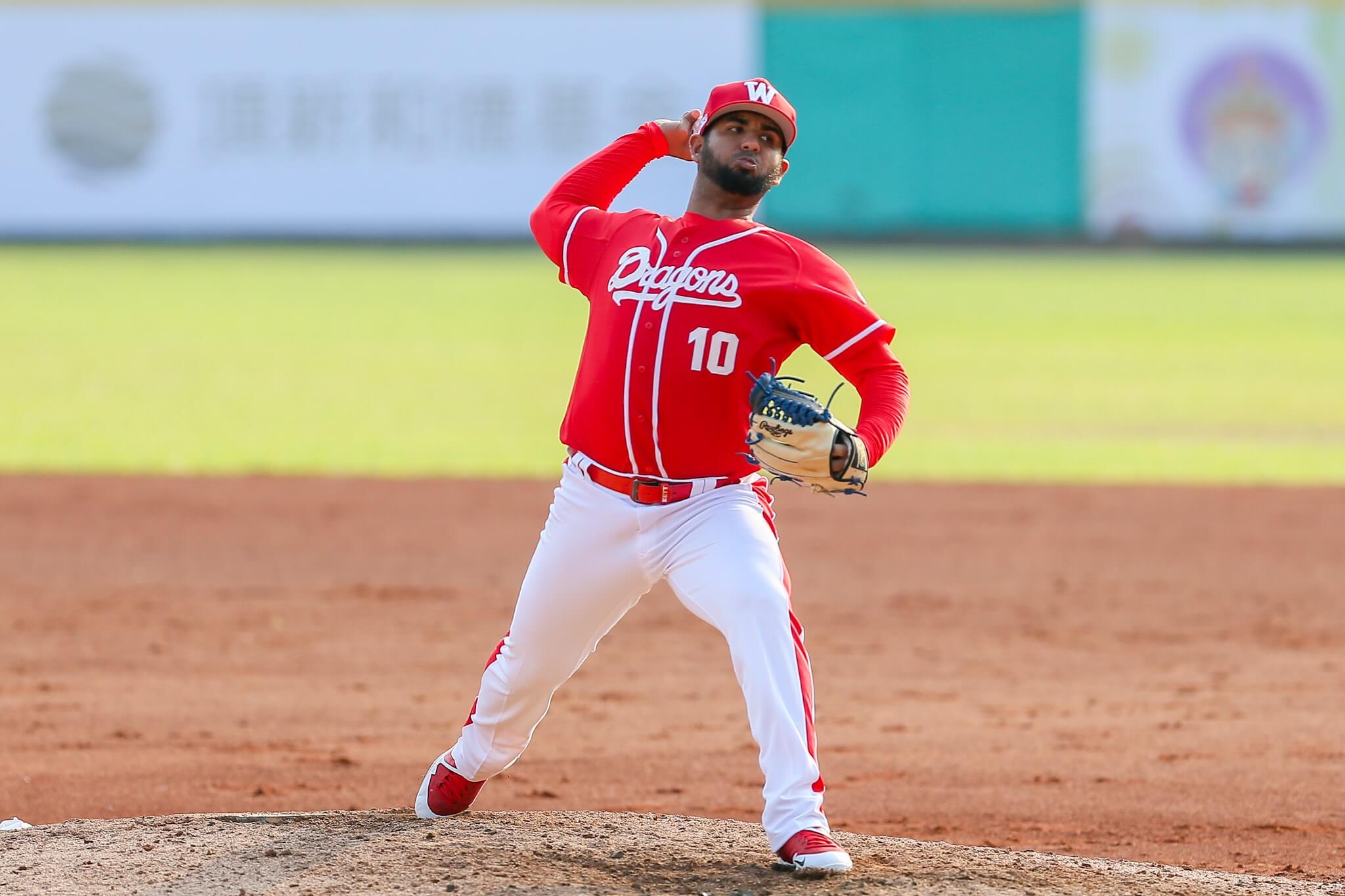 The Vaqueros de Monteria’s pitching coach Angel Tovar had a cup of tea in the CPBL back in 2004. Tovar joined the Macoto Cobras as one of their many mid-season signings during the season.

Unfortunately, Angel Tovar only lasted two games in Taiwan before getting axed by the Cobras. He finished the 2004 CPBL season with a 22.50 ERA and 5.50 WHIP over two innings of relief work. During that two brief innings, he allowed four hits and issued seven walks along with two wild pitches.

After leaving the CPBL, Angel Tovar continued to pitch in various professional leagues in the Latin America region. At the end of 2018, Tovar finally hung up the cleats. In 2019, he accepted a coaching role within the Colombian Professional Baseball League.