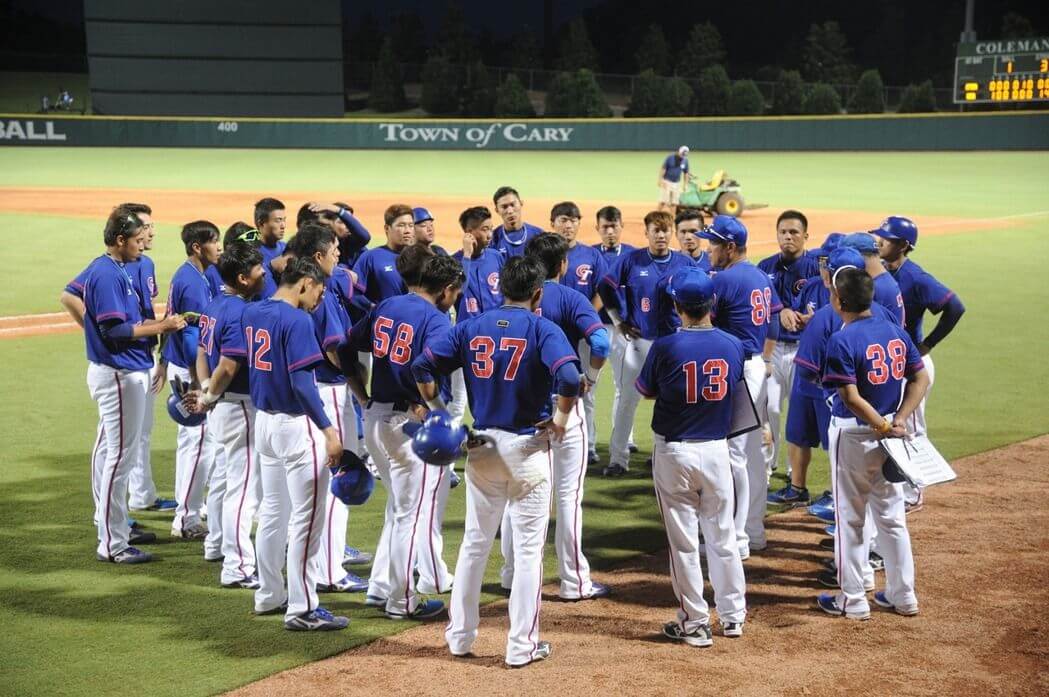 On May 28, the CTBA announced the roster for the 2019 Taiwan junior national team. As always, the team is made up of all amateur players from universities and the semi-pro industrial league.

The 2019 junior squad will play a four-game series against USA’s NCAA All-Star from July 9 to 11 in Taiwan. Shortly after that, the team will travel to Rotterdam, Netherlanders to compete in the World Port Tournament from July 13 to 22.

Note: 蔡易廷 (Tsai Yi-Ting) and 陽杰恩 (Yang Chieh-En) will only play in the series against the NCAA All-Star.