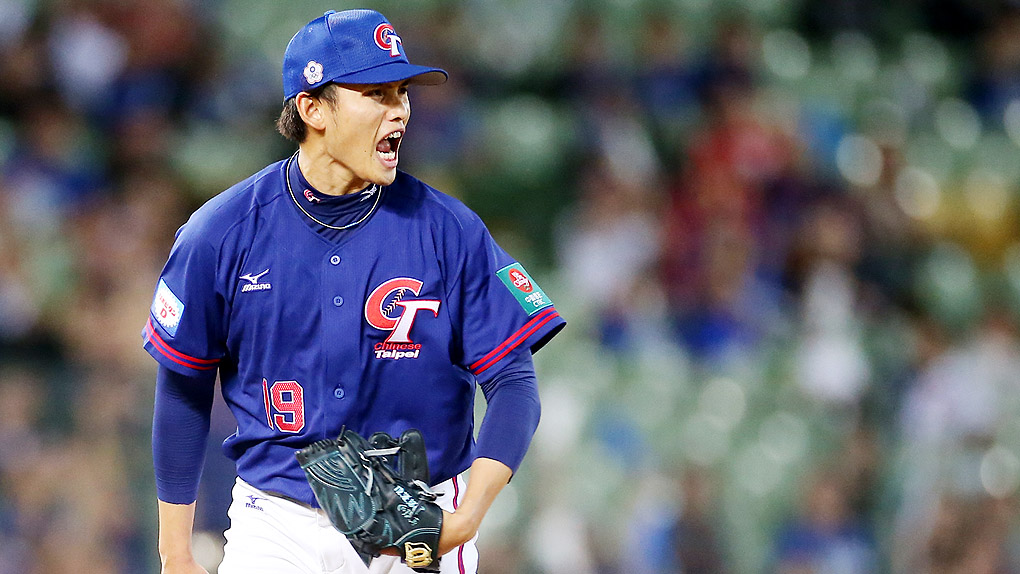 Team Taiwan is going to Tokyo! On November 6, Taiwan has secured the ticket to the Premier12 Super Round with a 3-0 shutout victory over Venezuela. [Box Score]

Facing the former MLB pitcher Henderson Alvarez, the Taiwanese lineup started strong with back-to-back singles in the first inning. Alvarez loaded up the bases with a walk but was able to escape the jam unharmed with a double play.

Taiwan had another opportunity to score in the top of the fourth when Alvarez issued a walk and allowed a single. With runners on first and second with no outs, the Taiwanese lineup once again unable to capitalise on that. With a failed bunt and two strikeouts, Venezuela’s bullpen came in and put a stop to it.

The score remained 0-0 until the top of the seventh. Facing reliever Miguel Socolovich, 林哲瑄 (Lin Che-Hsuan) drew a walk and the Taiwanese management went to the bench and call upon the 2019 CPBL MVP 朱育賢 (Chu Yu-Hsien) for pinch-hit.

Banking on Chu Yu-Hsien is unable to put the ball in the opposite field, Venezuela did an extreme shift leaving the third base wide open. After battling several pitches, Chu proved them wrong by slapping an opposite-field double down the third baseline and scoring Lin Che-Hsuan.

Team Taiwan continued to score with an RBI double by Wang Wei-Chen and extended the lead to 2-0 in the bottom of the seventh. In the top of the ninth, Venezuela went to Cristian Alvarado, their seventh pitcher of the night. Hu Chin-Lung started with a leadoff single and was able to add another insurance run to make the score 3-0 with a stolen base and two wild pitches by Alvarado.

Taiwan’s starting 張奕 (Chang Yi) pitched a strong game against Venezuela. Chang tossed seven scoreless innings and allowed four scatter hits while striking out six. It is also worth noting, Chang Yi carried a no-hitter into the bottom of the fifth.

The Taiwanese bullpen once again did an outstanding job. Chen Kuan-Yu, Lin Kai-Wei and Chen Hung-Wen completed the game without any problems and dished out four strikeouts.

Taiwan will face regional rival Japan on November 7 for the final Premier12 group play game. Since Japan and Taiwan already secured the Super Round tickets, the result of this Taiwan-Japan game will be carried into the Super Round next week.