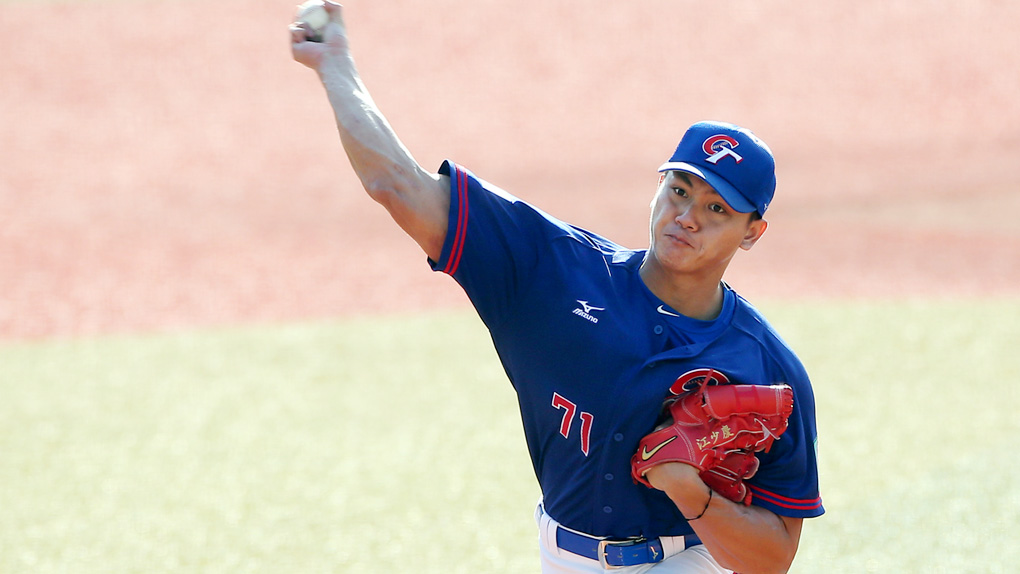 On November 11, Team Taiwan dopped the first game of the Super Round 0-2 against Mexico. The Taiwanese bats had gone silent and failed to provide any run support to their pitchers. Despite reaching the scoring positions on multiple occasions, the struggling lineup just unable to take advantage of it. [Box Score]

It was a pitching duel through and through between Taiwan and Mexico. Both teams’ pitchers have effectively shut down their opponents only allowed limited hits.

Chiang cruised through the Mexican lineup with ease retiring the first ten hitters he faced. He did not give up a run until the bottom of the fifth where Mexico’s Ali Solis sent one deep the left for a solo home run.

Team Mexico added another run in the bottom of the sixth with two singles and a sacrifice fly by Padres’ Triple-A farmhand Esteban Quiroz.

The Taiwanese bullpen once again did its job, Chen Kuan-Yu and Wang Yao-Lin pitched a combined 2.2 scoreless innings with no hits and stuck out four.

With the loss to Mexico, Team Taiwan is now 0-2 in the Super Round (Including Japan’s game from Group Play). They will face regional rival Korea followed by the USA and Australia.