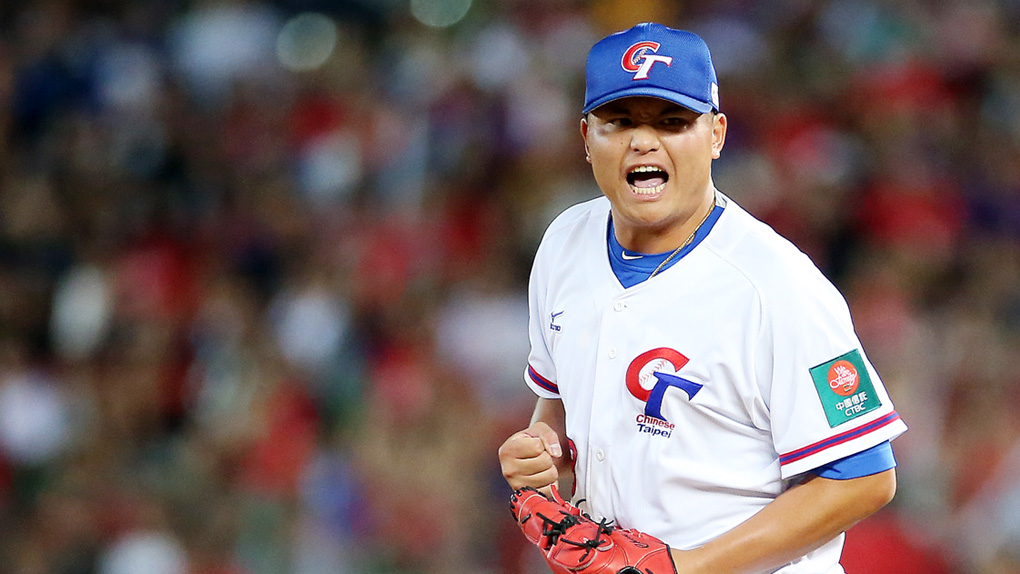 How many runs can Taiwan score with 11 hits against Japan? Well, based on the final score of this Taiwan-Japan game, the answer is one run.

On November 8, Team Taiwan fall 1-8 to Japan in front of a sold-out crowd at the Taichung Intercontinental Stadium. Even though the Taiwanese lineup managed to get 11 hits off the Japanese pitching staff, they were unable to string along any offence. An alarming total of 11 Taiwanese base runners were left on base. [Box Score] 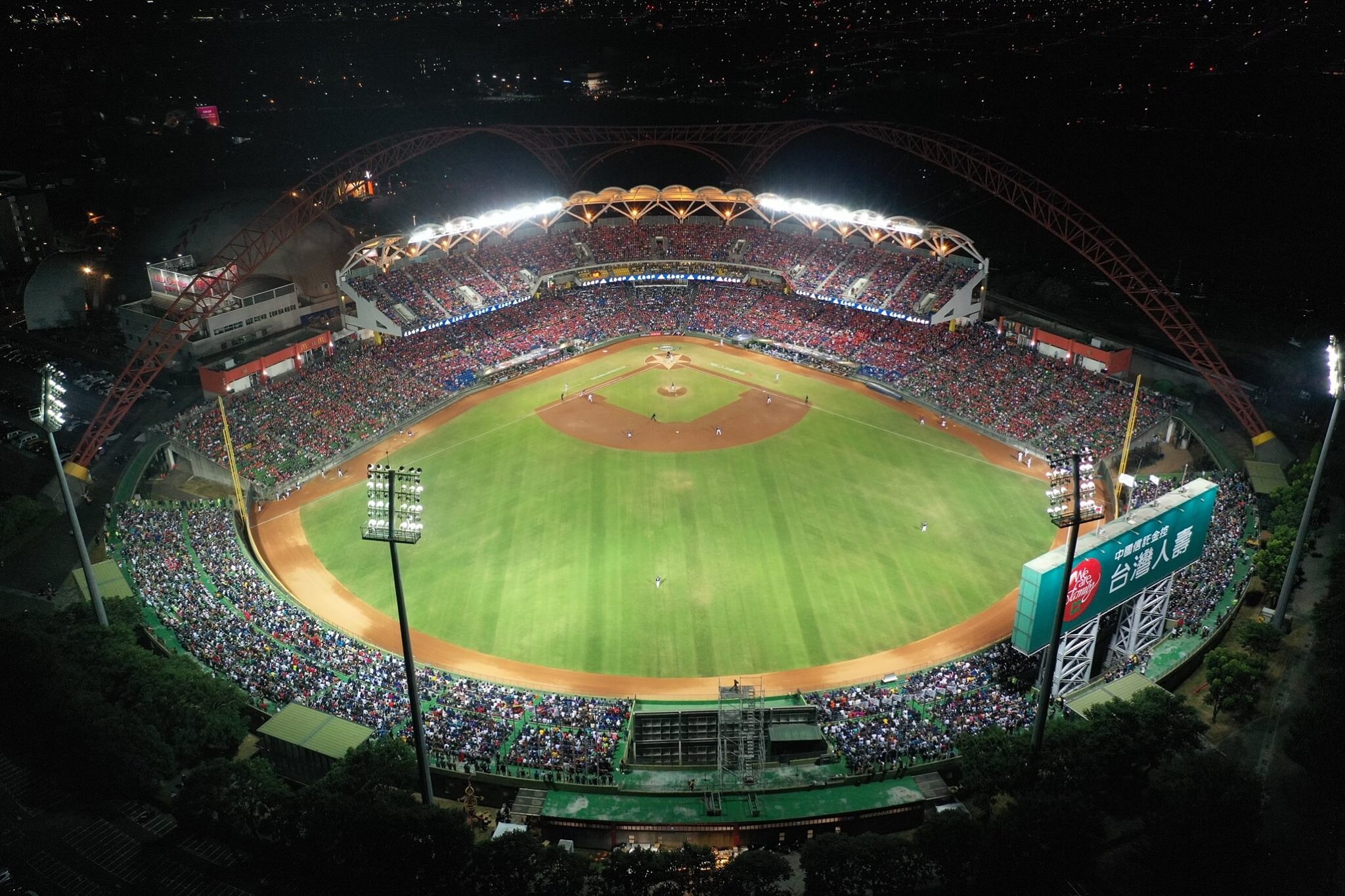 Japan, the number one ranking team in the world, did what they do best. Whenever the Taiwanese pitchers made a mistake, they were immediately punished by the Japanese hitters with surgical precision.

Taiwan’s starting pitcher Liao Yi-Chung gave up two runs on a walk, triple and single in the first inning. Reliever Wang Tsung-Hao surrendered a two-run home run to Seiya Suzuki in the third inning. The Samurai Japan managed to score another run in the sixth and three more in the top of the ninth to make it an 8-0 lead.

It is worth noting, out of all six Team Taiwan’s pitchers, only Hu Chih-Wei and Wang Yao-Lin survived the Japanese bombardment. Both pitchers combined a total of five innings, allowing one unearned run on four hits and struck out three.

11 Runners Left On Base for Taiwan

The Taiwanese lineup had the opportunity to tie up the game in the bottom of the first inning. Facing Shota Imanaga, Lin Hung-Yu belted a deep fly ball which on any given day would be a sure-fire home run. However, the ball was blown back by the strong wind, and it hit the wall instead.

In the bottom of the third, Team Taiwan once again found themselves in a favourable situation. They loaded up the bases with only one out, and Lin Hung-Yu hit a screaming line drive that when directly into the third baseman’s glove. Shota Imanaga escaped yet another jam by striking out Chu Yu-Hsien to end the inning.

Team Taiwan continued to threaten Japan by putting runners on bases from fourth to sixth inning. However, they were not able to capitalise on any of the opportunities.

The score remained 0-8 until the bottom of the ninth. Wang Po-Jung kicked off the inning with a leadoff single and scored Taiwan’s first run of the game via a hit by Jhang Jin-De.

Going Into the Super Round

With both Japan and Taiwan have clinched the tickets to the Premier12 Super Round in Tokyo next week. After the Taiwan-Japan matchup, Japan will enter the Super Round with a 1-0 record, while Taiwan will start with 0-1.