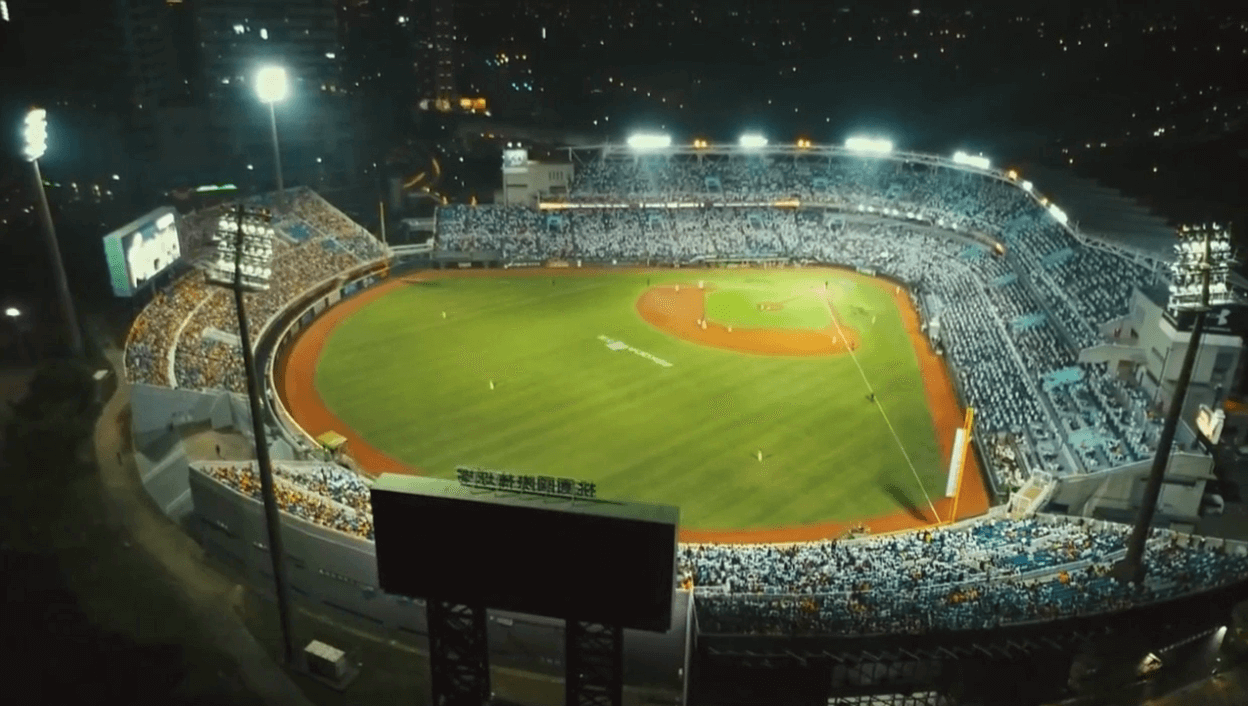 After 240 regular-season games and five games in the 2019 Taiwan Series, another year of the CPBL season is in the bag. As always, here is the end of season review for the 2019 CPBL attendance record.

The Lamigo Monkeys once again topped the league with an average attendance of 7308, compared with 2018, they had a 1.85% drop. The Chinatrust Brothers had a massive 47.67% increase in attendance coming in second with an average of 6790.

Things are not looking well for the Fubon Guardians and the Uni-Lions, as the Guardians suffered a drop of 8.65% in average attendance with 5175. The Uni-Lions came in last with 4031 fans per game. However, it was only a minor 2.16% dip.

The 2019 Taiwan Series was a showdown between the two of the most popular teams in the CPBL, the Lamigo Monkeys and Chinatrust Brothers. The Monkeys defeated the Brothers 4-1 in the best-of-seven series.

A total of 85,349 fans showed up across five games during the 2019 Taiwan Series. The average attendance for the entire series is at 17,070 with 88% of the stadium capacity rate.