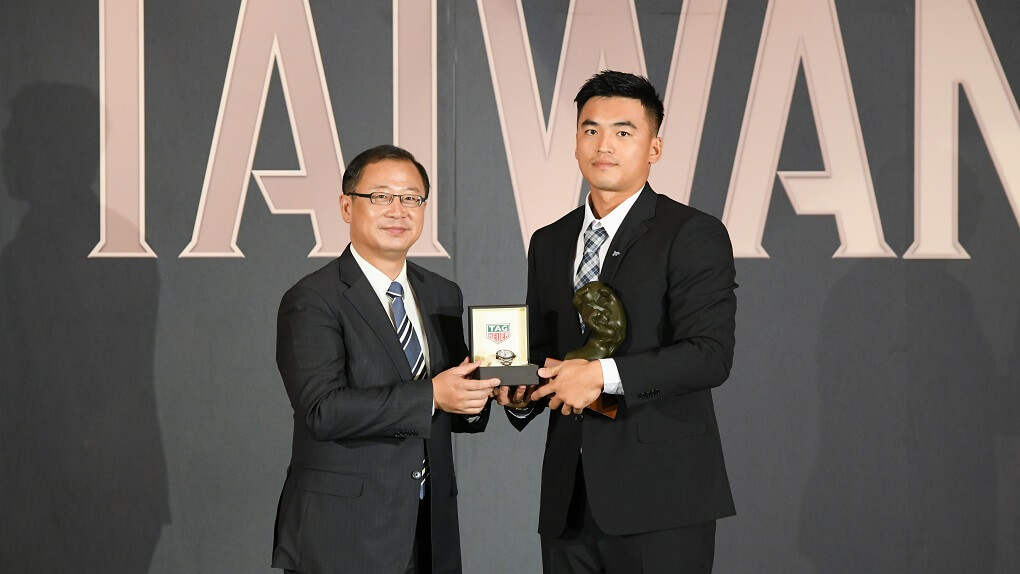 Voted by members of the media, the CPBL announced the 2019 MVP, Rookie of the Year and the Most Improved Player of the Year awards on October 30 at the annual award ceremony. 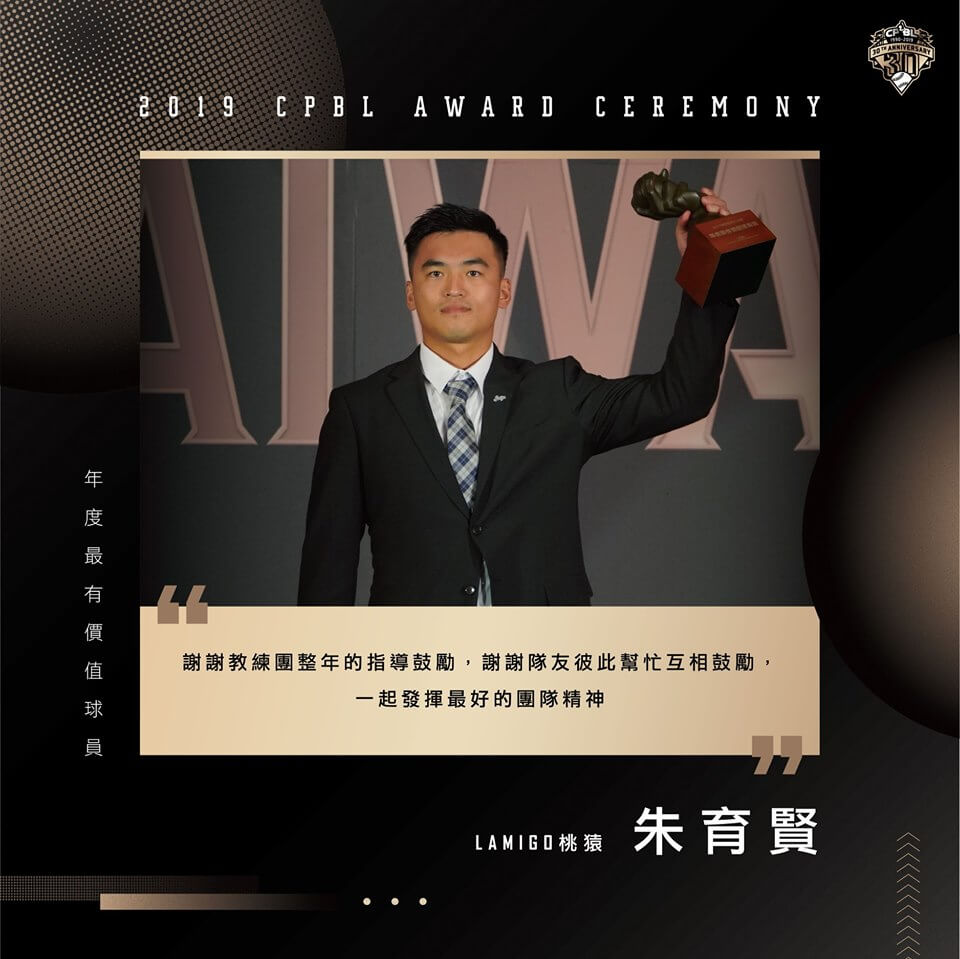 Averaged 3.90 seconds from home to first, speed is one of Chen Chen-Wei’s biggest weapon. The Lamigo Monkeys’ 21-year-old shortstop / outfielder caused plenty of damages around the bases with 11 triples and 22 stolen bases. Chen finished his 2019 season hitting .300/.362/.426 with five home runs. 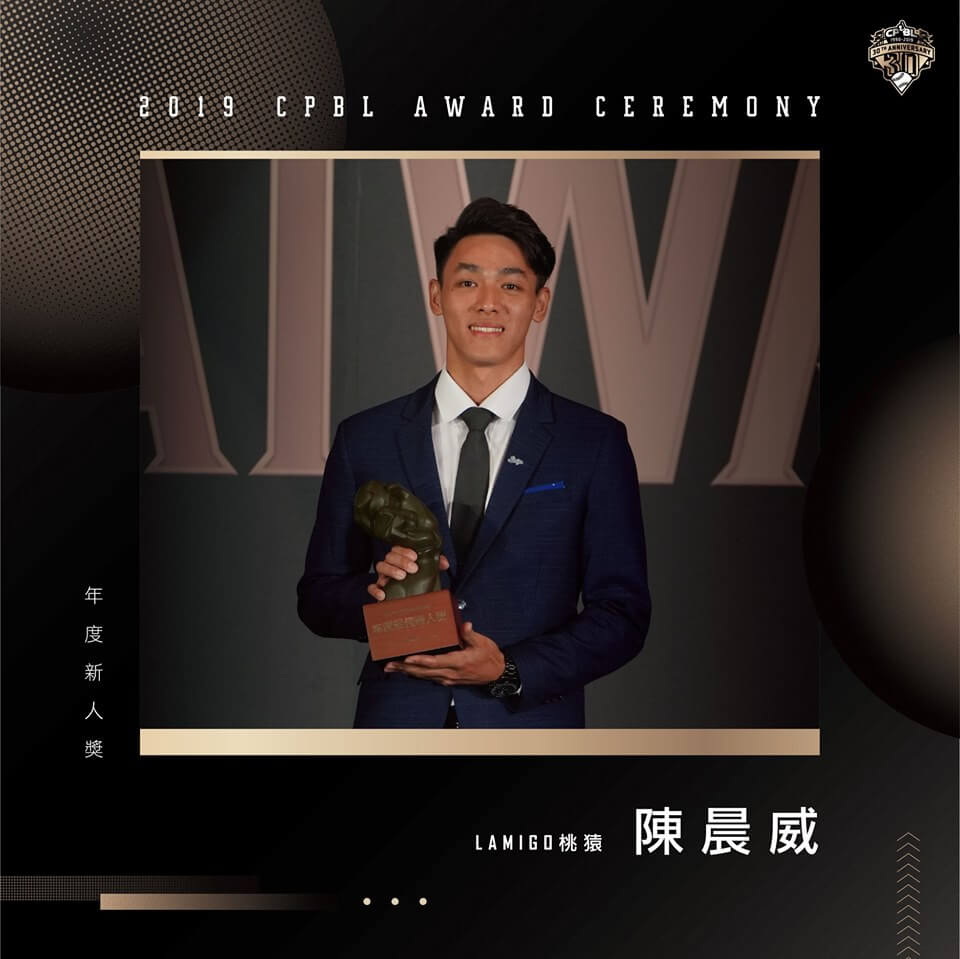 After two seasons in the farm league, the Fubon Guardians’ 22-year-old left-hander found himself in the first-team starting rotation this season. In 23 starts, Chen Shih-Peng went 11-8 with a respectable 3.48 ERA, 1.50 WHIP across 124 innings of work. 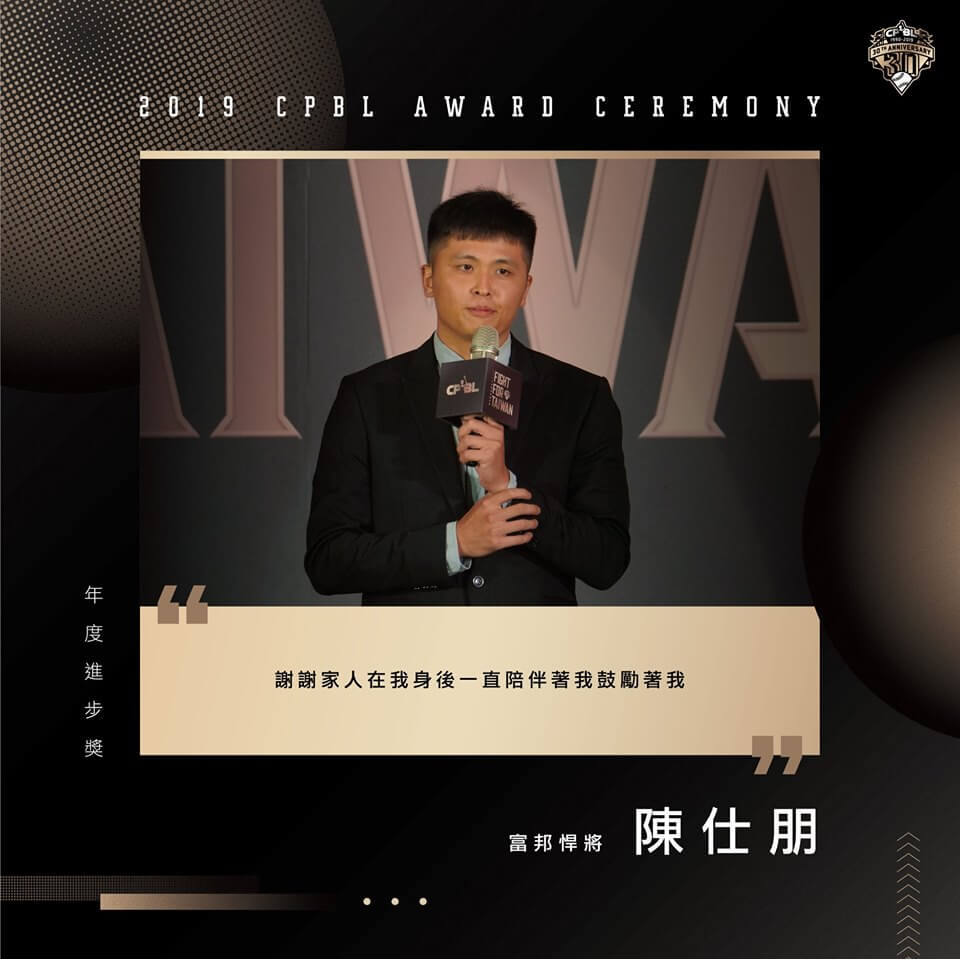