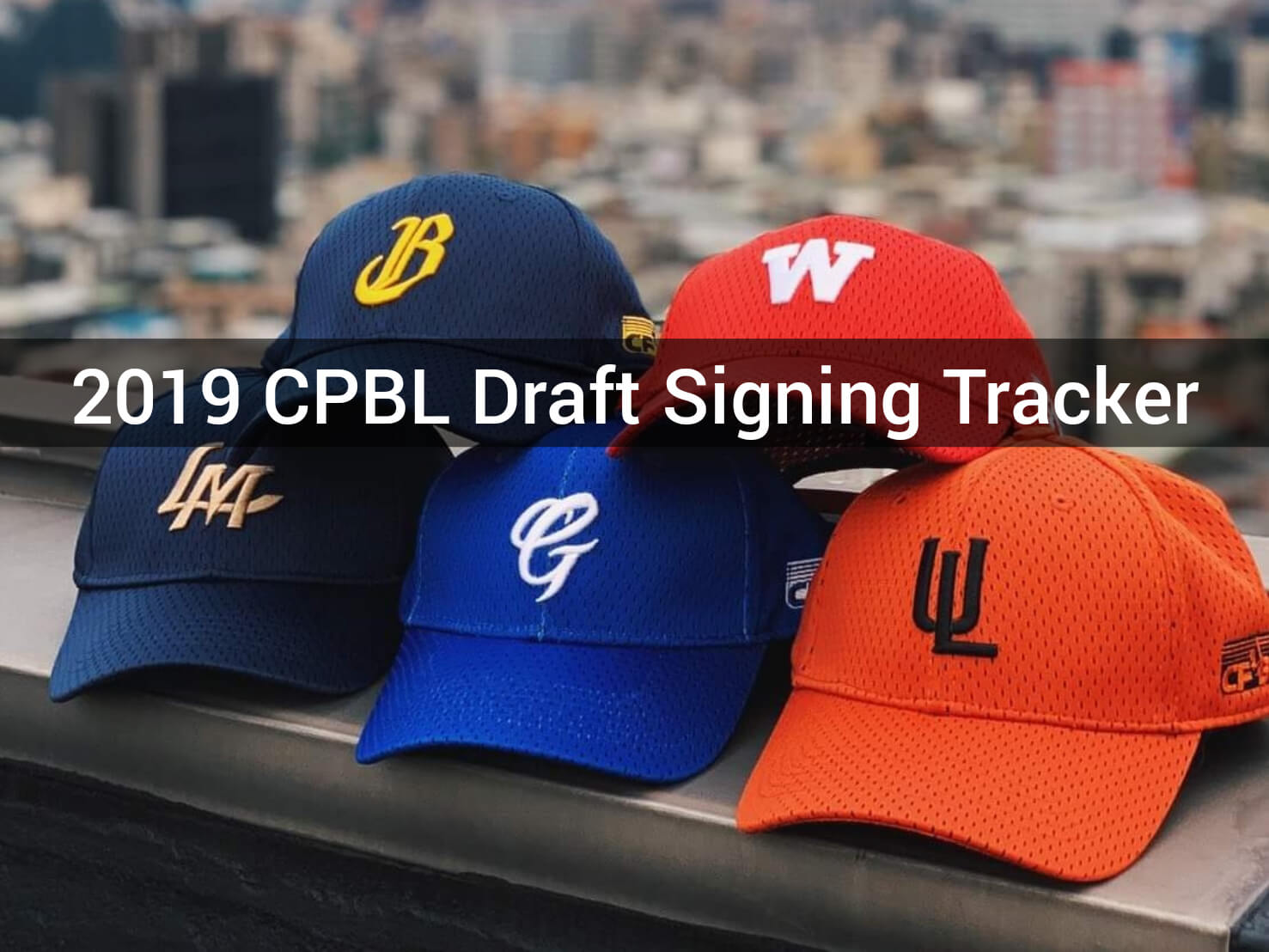 64 talented young amateur players were drafted in the 2019 CPBL Draft on July 1. With the annual draft done and dusted, the teams will now have until August 31 to sign those players.

As always, here is the signing tracker for the 2019 CPBL Draft. We will try to keep this blog post updated as often as possible. (Last Updated: August 31, 2019) 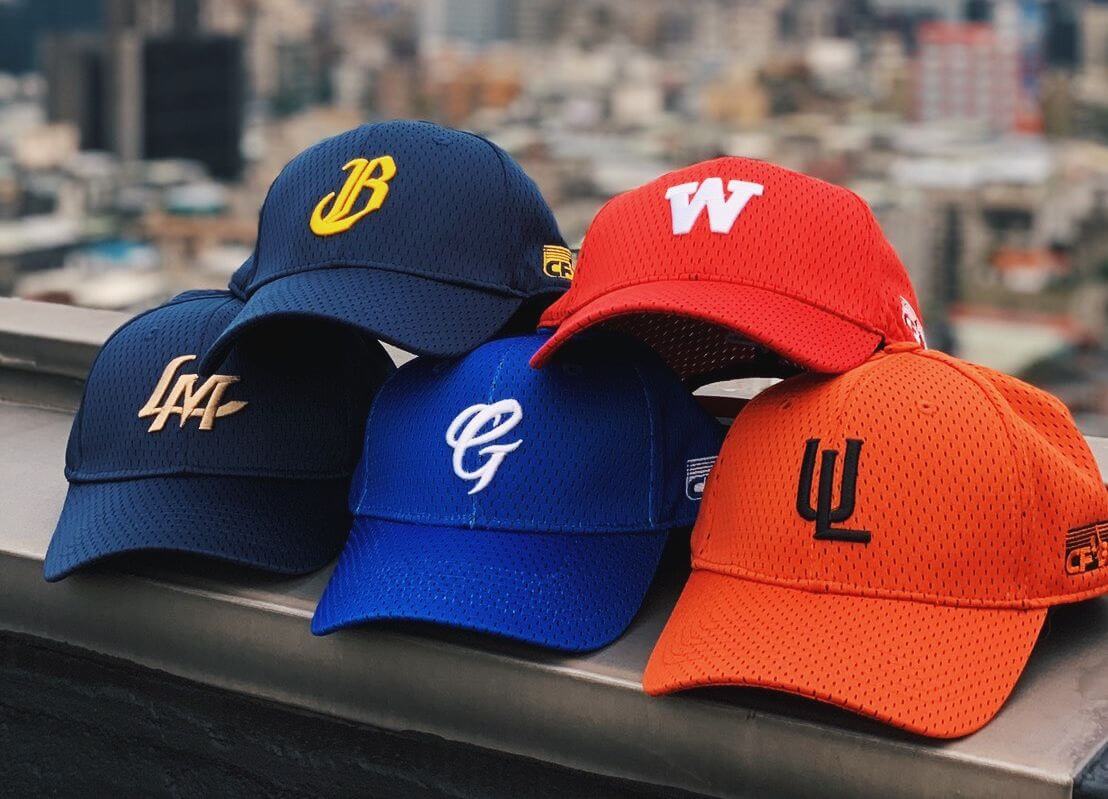