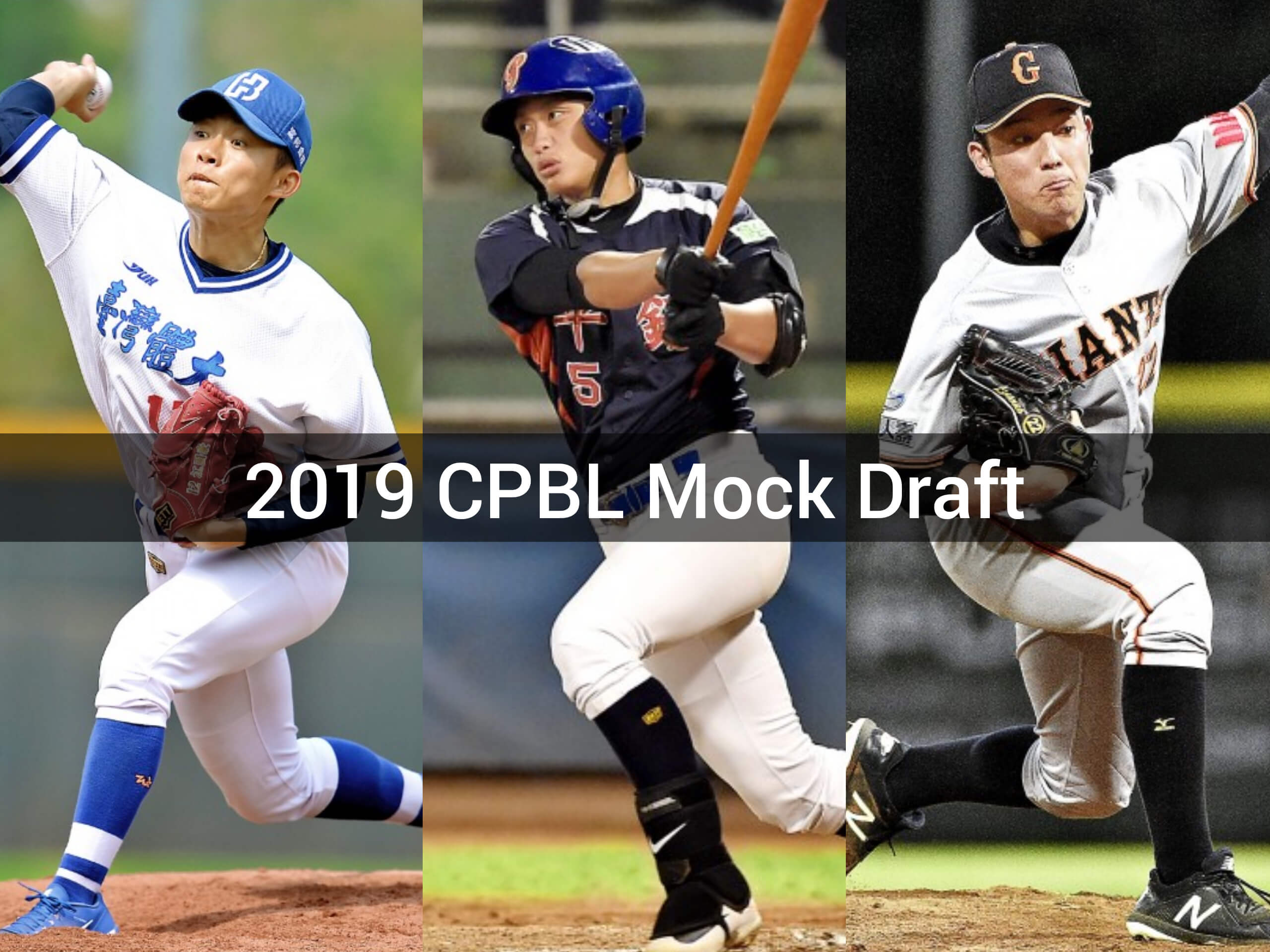 The annual CPBL Draft is upon us once again. 145 talented amateurs from various high schools, universities and the industrial league will enter the 2019 draft and hopefully get the opportunity to turn professional.

The draft order this year is the following. With the Wei Chuan Dragons being the expansion team, they will get to draft twice in the first four rounds.

Will the teams pick the high school prospects and spend time developing them? Or select players that are CPBL first team ready and trying to get a boost in the second-half season? Or just simply pick the best available players at that time regardless of their position.

As always, here are our 2019 CPBL Draft predictions for the first round. We will also include video highlights and some quick information about those players.

Once again, huge credit to Taiwan Baseball Notes for uploading all the video of those amateurs players. TBN is probably the best online resource for anything student baseball related.

Dragons being the expansion team, it will make sense to draft as many potential first team ready pitchers as possible.