This will be the third time for Taipei’s Tianmu Stadium to host the star-studded weekend event, with the previous two times at the 2010 and 2002 season. 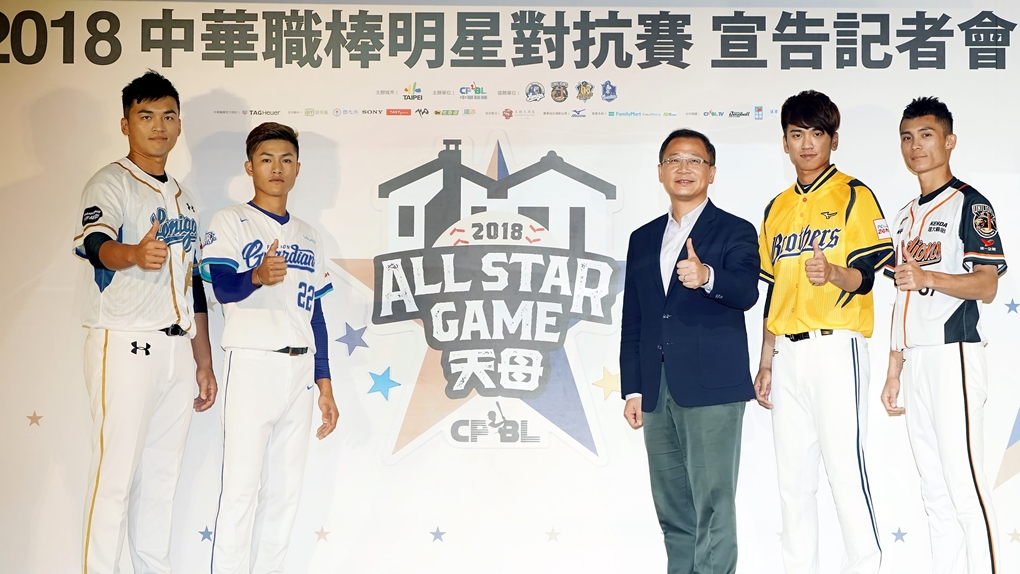 Revival of the Skills Challenge

During the press conference, the commissioner mentioned instead of the Home Run Derby, the league will be going old school, and bring back the Skills Challenge.

From mid 1950s to 1979, Tiamu was known as the residential district for the US Armed Forces personnel and their families while stationed in Taiwan.

Therefore, the 2018 All-Star Game logo incorporated that history element during the design process, with the usage of the iconic historical “Tianmu White House” as the backdrop.

The design team also trying to express the quiet and peaceful lifestyle in Tianmu, at the same time mixing with the liveliness from the baseball game.

All-Star Game Format and How to Vote 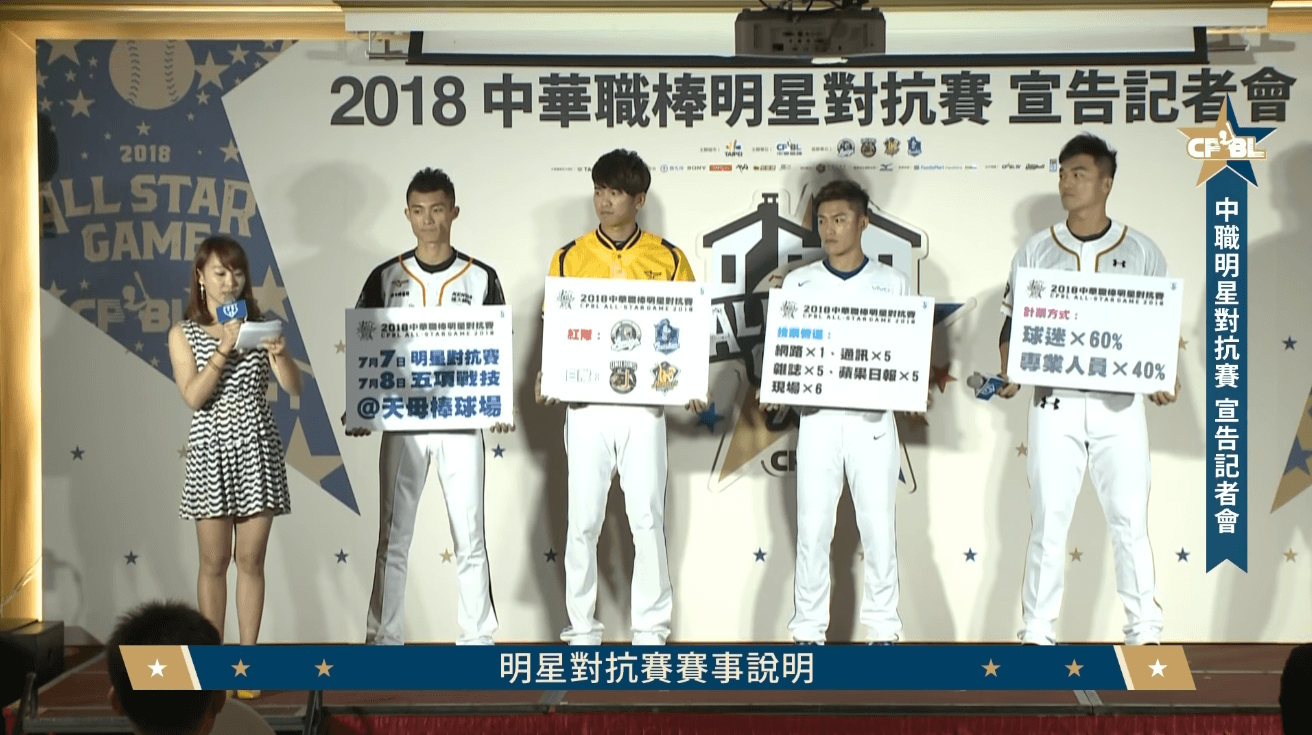