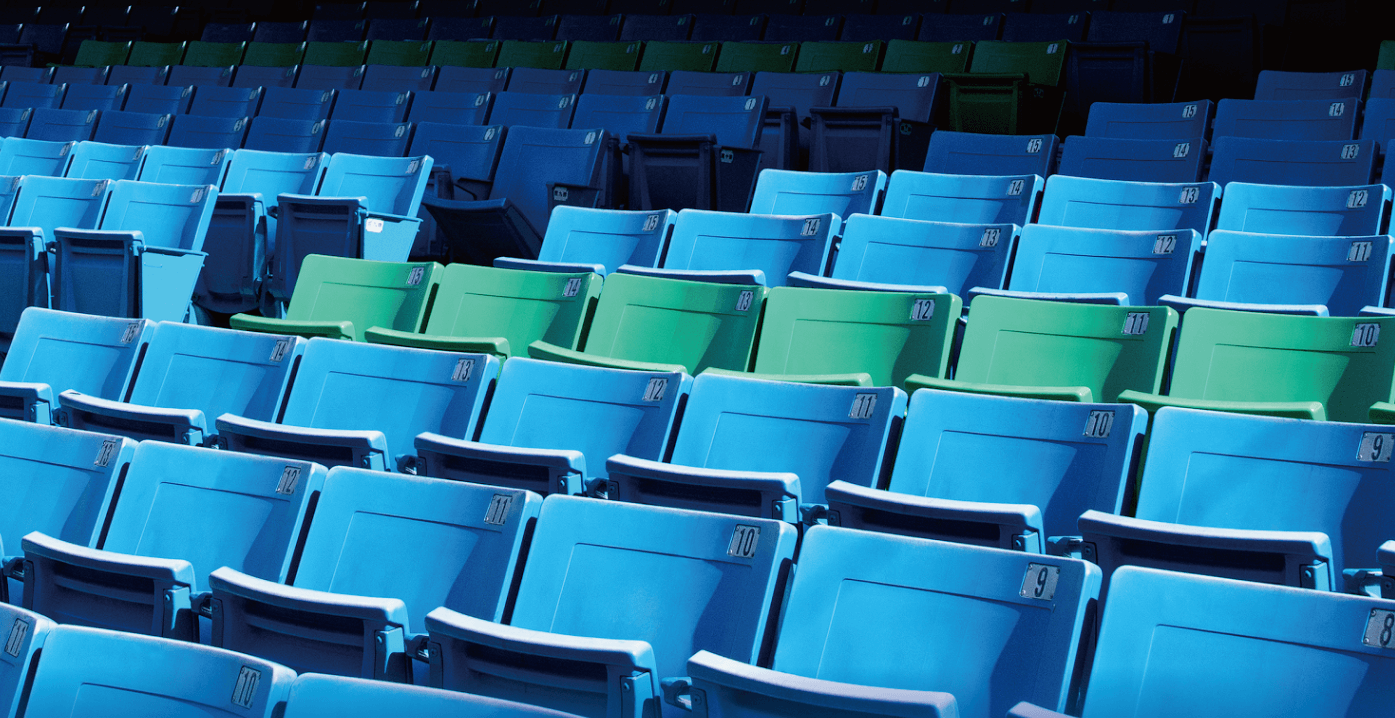 The four CPBL teams have submitted their final 60-man rosters before the November 30 deadline. The 33 players that are not on the 60-man protection list are either released, retired or moving on to a different role within their organisation (Coach or administration).

The released players will now be considered as free agents and can be approach and sign by other teams without paying the compensation fee to their former team.

#CPBL HR of the day – #CTBros 蔣智賢 (Chiang Chih-Hsien) blasts one out of the stadium. Chiang currently ranked #2 in the league with 21 HR. pic.twitter.com/N2sFxXR0ls

CHILL BRO, I GOT THIS! Guardians dugout having some fun with 陽冠威 (Yang Kuan-Wei) after his base hit. #CPBL #Fubon pic.twitter.com/vm2PtbheFq