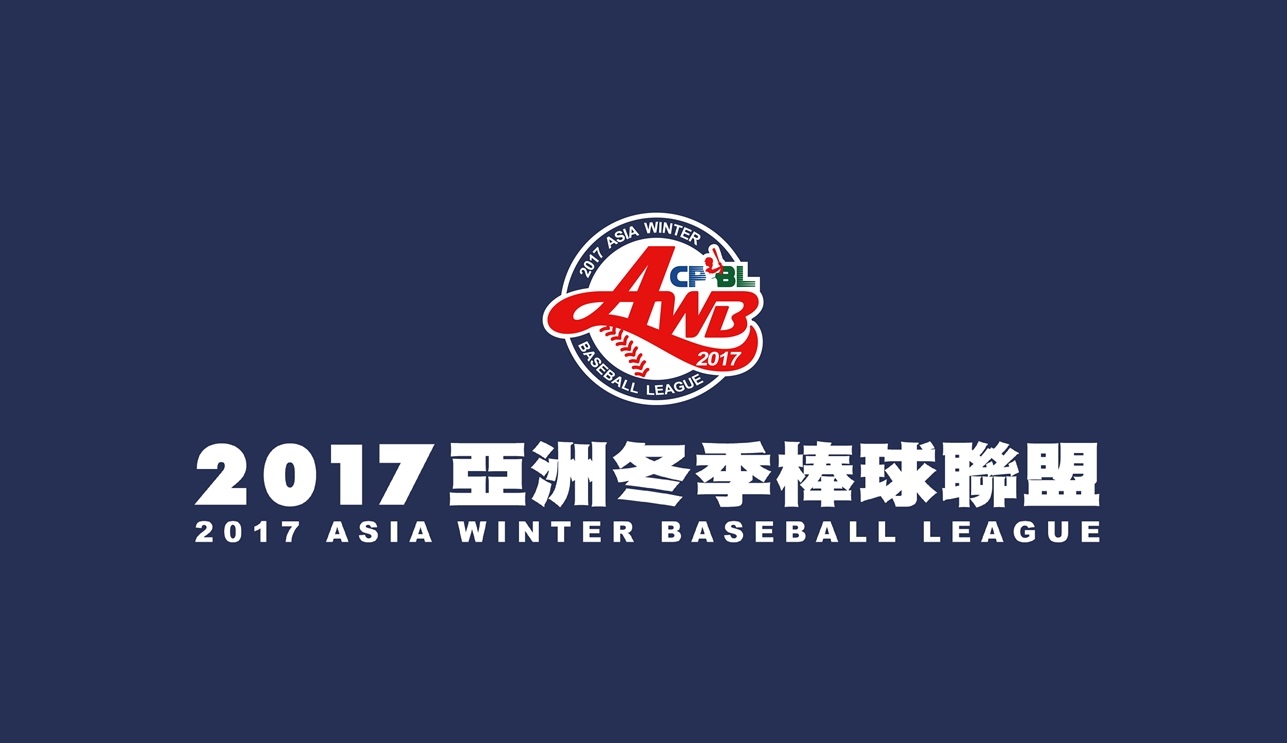 The 6 participating teams is scheduled to play 17 games each in Taiwan from 25th November to 17th December.  Here’s our Team CPBL roster post from earlier this week.

With the opportunity to play against teams from NPB and KBO.  CPBL teams are going all out with their prospects this year.

2017 1st round pick 廖健富 (Liao Chien-Fu) and 陳重羽 (Chen Chung-Yu) will be participating, along with several highly touted prospects like 吳桀睿 (Wu Chieh-Jui), 陳重廷 (Chen Chung-Ting) and 林立 (Lin Li).  If everything goes smoothly, all of them should be the primary players of their team within the next 3 years.

The 2017 NPB West roster will be made up by players from Softbank Hawks, Chunichi Dragons, Orix Buffaloes, Hanshin Tigers and Seibu Lions.

With Police Baseball Team being the backbone of this KBO squad, one of the most notable players would be former Chicago Cubs/ Chiba Lotte Marines pitcher 李帶溵 (Rhee Dae-Eun), who returns to CPBL Winter League for 2nd year in a row.  There’s also outfielder 洪昌基 (Hong-Chang-Ki) who hits over .400 in the KBO minor league.

Led by Netherlands national team coach Steve Janssen.  The WBSC All-Star roster will have players from 7 different countries.  7 of those players are currently affiliated with MLB from Marlins, Dodgers, Yankees and Blue Jays minor league system.

Out of the 28 players, 24 of them have experience playing in the minor league system.