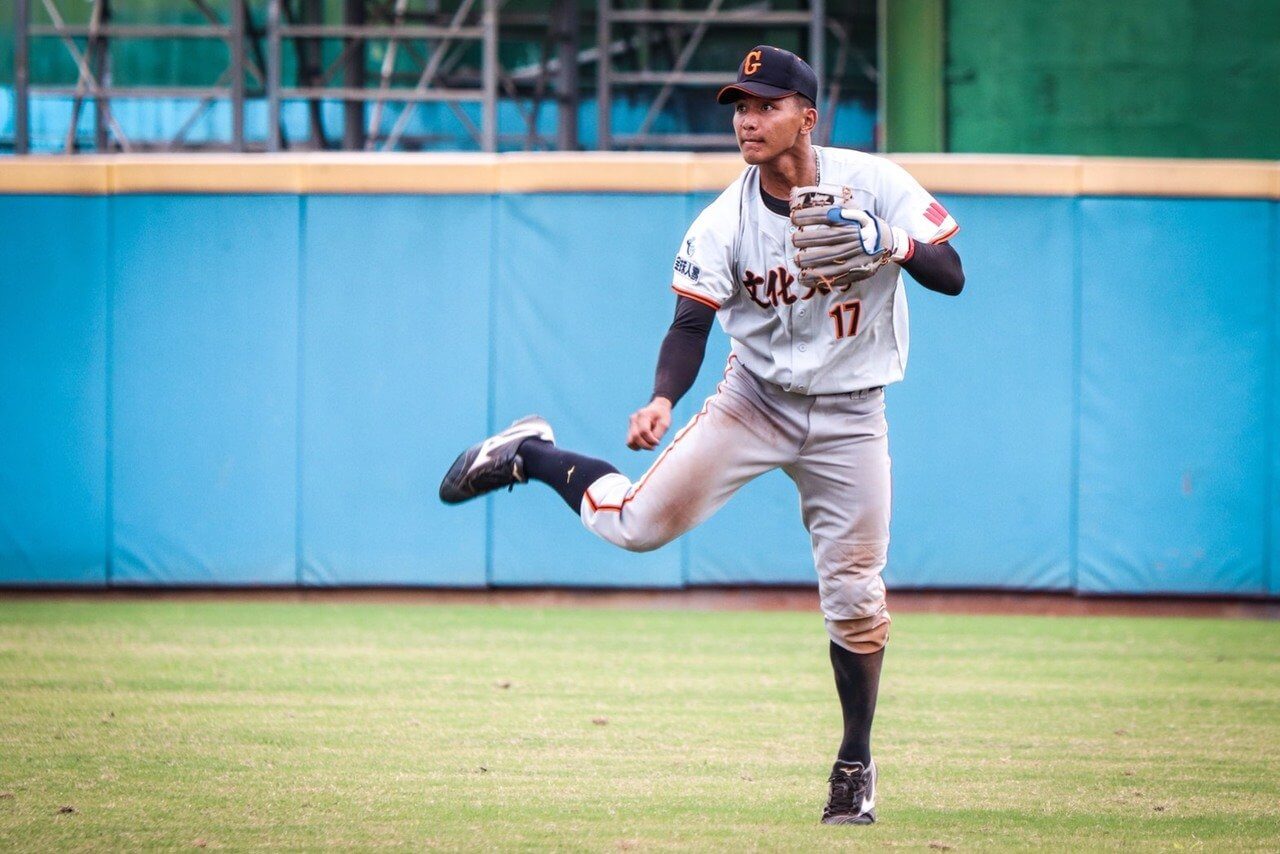 Liu Chih-Jung, who started the game as the second baseman went 2-for-3 with a home run. In the ninth inning, Liu went up to the mound and wrapped the game up by striking out the side.

Liu was quite a well known two-way player during high school with the ability to play shortstop and as a starting pitcher effectively. His fastball at that time topped out at 147kph. As a shortstop, he has a huge defensive range and a decent arm.

After high school, instead of entering the 2018 CPBL Draft, Liu Chih-Jung decided to go to university and wait for the opportunity to play professional baseball in the USA or Japan.

Due to over-usage in his high school day, his university coach decided to give Liu a full year off to rest his throwing arm. So since his freshman year, Liu only concentrated playing as a positional player. He did not start pitching again until early 2019.

When asked by the media, what is his plan for the future? Liu answered he is likely to turn pro in 2020 or 2021, either sign with an overseas organisation or enter the CPBL draft.

Below are three videos of Culture University’s 20-year-old switch-hitting two-way player Liu Chih-Jung in action. Videos are from October 2 and 3 during the university tournament. Liu threw 157kph (97mph) and goes yard hitting from both sides.

A post shared by TaiwanBaseballNotes (@taiwan.baseball.notes) on Oct 3, 2019 at 3:24am PDT