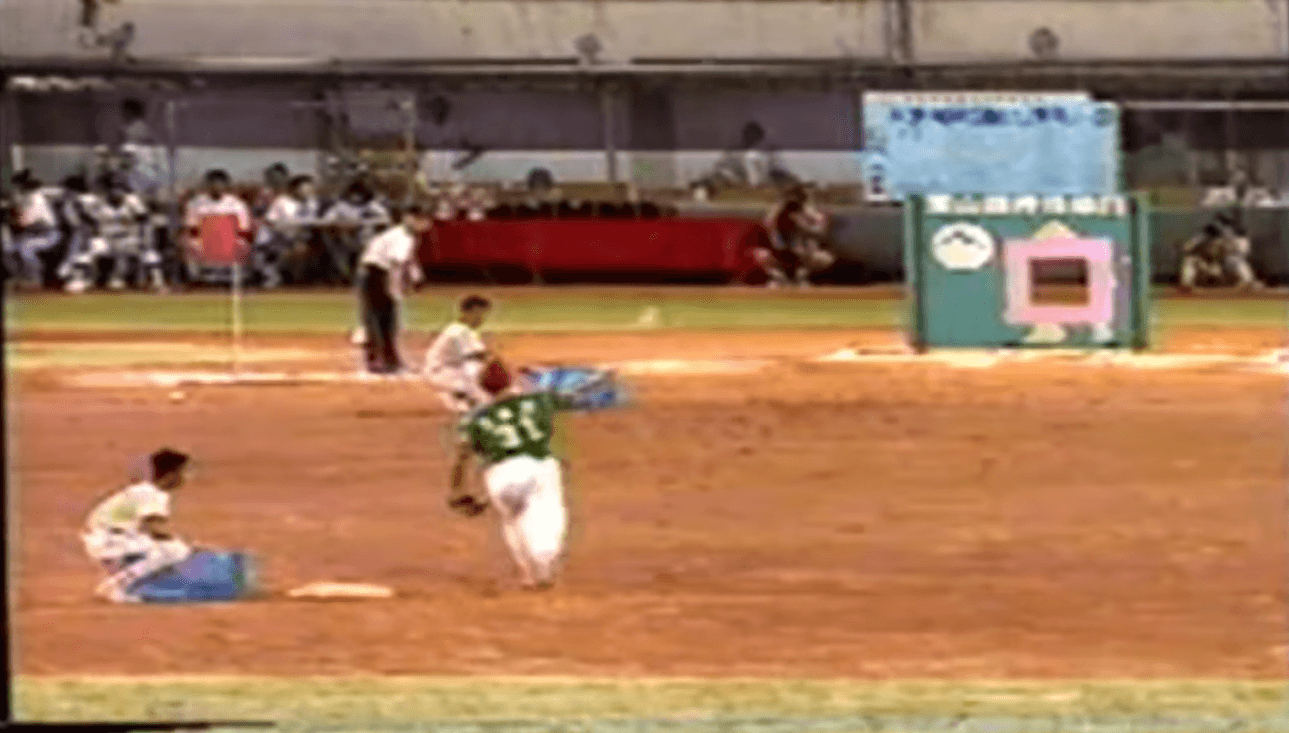 With the recent news of the CPBL bringing back the skills challenge at the 2018 All-Star Weekend. This is a perfect opportunity to talk about the first ever CPBL All-Star Weekend Skill Challenge event which happened back in 1995.

Player will stand in three positions (the mound, second base and center field), and attempt to hit the target at the home plate.

Players have to bunt the ball into the special scoring zones which are straight down the first and third baseline.

Multiple scoring zones set up in the outfield, and the players will have to hit the ball into the zone in order to score.

Players are divided into two teams, and each players will have to run two bases before hand off the baton to the next runner. First team to finish the race will win the competition.