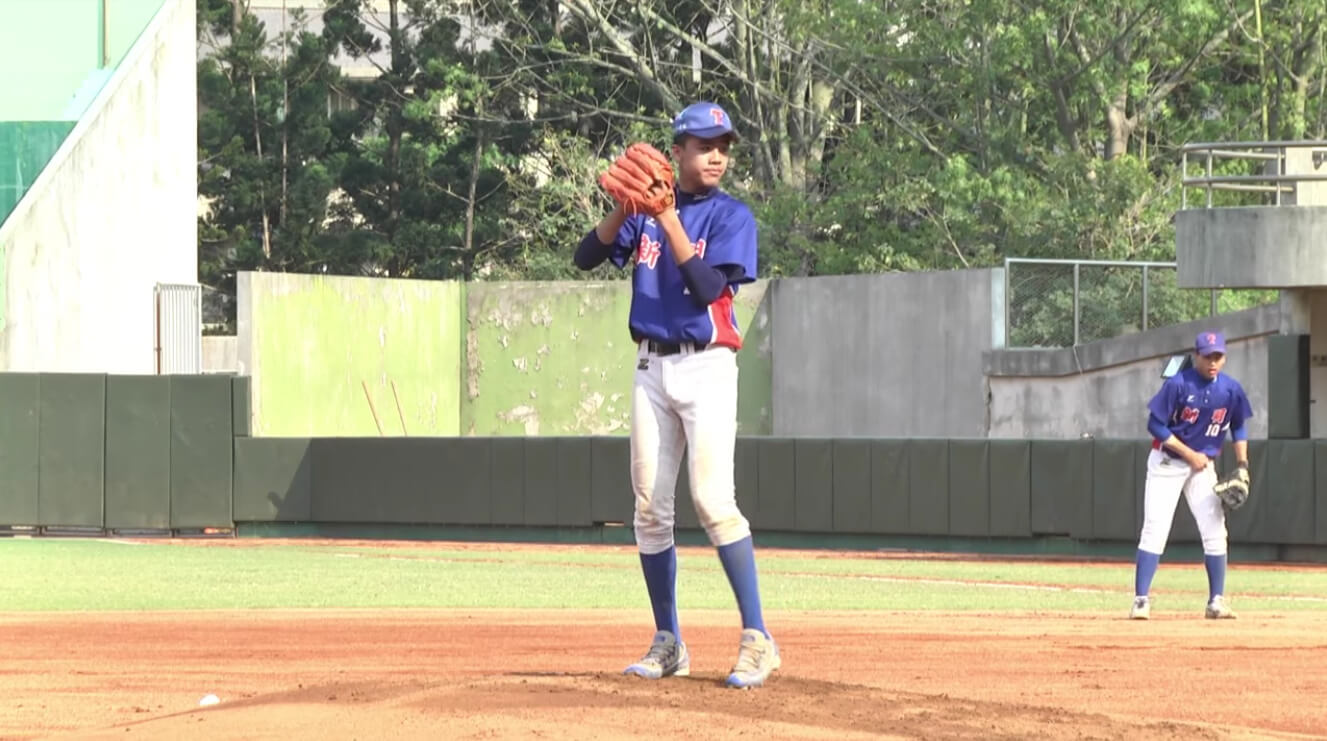 I am not a professional scout, but when a 15-year-old secondary school pitcher is throwing 144kph (90mph), it is hard not to make a big deal about it.

On April 15, during a semi-final game in the junior high baseball tournament, Lee was constantly throwing fastball above 140kph.

Even until the sixth inning, Lee Chen-Hsun was still able to hit 144kph on the gun. He was charged with a loss after he gave up four runs. However, he also managed to strike out seven across six innings of work.